It sounds like the title of a B-grade action film, but ‘‘Go fast or die slow’’ is actually the title of a more prosaic form of entertainment, a major study into the software industry recently published by consulting company McKinsey.

While not as fun as a car chase movie, the study is highly relevant given the explosive growth New Zealand’s software sector is experiencing.

Software is fast becoming a distinctive part of New Zealand’s export economy, helping to reduce our dependence on agricultural industries. As a ‘‘weightless’’ export, there are also minimal tradeoffs in terms of carbon or other environmental impacts.

It is important to try to understand the sector because it is fundamentally different from our traditional agricultural or manufacturing focused exporters. As the McKinsey report points out, ‘‘the rules of the road in other industries don’t apply here’’.

The last few weeks have seen some outstanding examples of how home-grown software companies are prospering in global markets.

Orion Health is leading the way, acknowledged as the premier company at the New Zealand Hi-Tech Awards last month. It’s an amazing story.

In 1993 it was a group of five people developing software for Auckland healthcare providers. Now it is becoming a player in the global market for healthcare software.

About 300,000 clinicians use its software products in more than 30 countries.

According to the company, Orion’s revenue grew 40 per cent over the last year across its whole business, and by 60 per cent in North America. Between February and September it hired an almost inconceivable average of 100 people a month, and now boasts a workforce of more than 1100 employees across 28 offices globally.

Such is Orion’s growth trajectory, the ‘‘About us’’ statement on its website must be obsolete as soon as they write it.

The sharemarket darling, online accounting software vendor Xero, continued to gain visibility in its biggest target market, the US. Forbes put it as No 1 in its index of World’s 100 Most Innovative Growth Companies.

The methodology behind this list has been controversial, based as it is on the gap between a company’s earnings and its market capitalisation. It could be seen to be either a measure of potential, or of a stock being overvalued.

The fact remains that a reputable international media agency has acknowledged Xero, a software company from this agrarian economy. It is almost as good as seeing Steven Adams perform so well for the OKC Thunder in the NBA playoffs.

In a further sign of optimism for Kiwi software, local firms Serko and Gentrack have signalled plans to list on the NZX in coming months. Being able to undertake an initial public offering on the main bourse is only possible for highly credible companies with strong market potential.

The McKinsey study concluded ‘‘growth trumps all’’ for software companies, having a far greater effect than margins or cost structures on their long-term success.

The trouble with such huge global studies is that many of the companies are much bigger and more powerful than the average Kiwi software firm.

This study talks about becoming multibillion-dollar entities, an unlikely target for any but one or two of our software firms.

However, there are lessons from the McKinsey study. Its ‘‘recipe for growth’’ identifies five key factors in the early stages of a software company’s life.

One, picking the right market, one with sufficient potential to deliver profitable growth.

Two, defining a monetisation model – that is a reliable method of earning profitable returns from your product over time.

Three, focusing on rapid adoption, or, in other words, going hard. The study found companies were better to aggressively pursue mid-market customers rather than try and bend their product to fit a prominent brand-name customer.

Four, being careful about intellectual property. With low barriers to entry in many software sectors, that is the real cost of building new software products is continually dropping, firms needed to keep quiet until they had a market-ready product.

Five, it was about creating incentives for company leadership, so key staff were retained within the business as it grew.

Overall, the report identified a complex mix of factors that contribute to software company success, and above all, a relentless pursuit of growth.

My summary would be that to prosper, a software company must have the courage to focus on a defined market opportunity and go as hard as humanly possible at it.

Much like one of those crazy car drivers in a B-grade action movie. 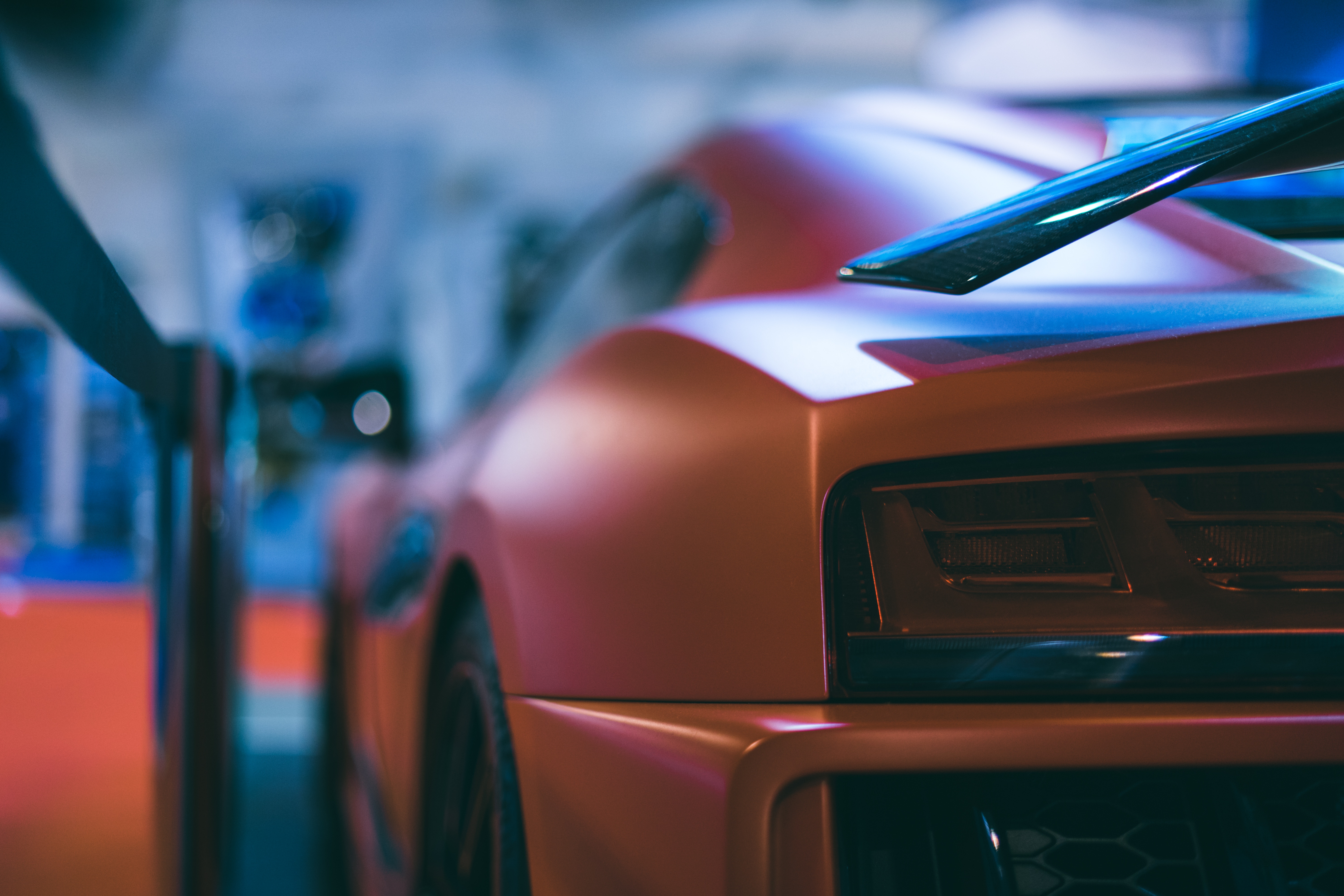