Concentrate talks to serial tech entrepreneur Mark Rocket, about his passion for space travel, the successful online career he has built, and why the path to success is more important that the destination.

Mark Rocket is not your average Christchurch businessman. The self-confessed “space enthusiast” has wanted to visit space since seeing the first Star Wars movie and was the first New Zealander to purchase a flight into space with Virgin Galactic.

Another passion of his is the world of online and SEO. Rocket started his career in the internet’s pioneering days, working for one of Christchurch’s first Internet Service Providers in 1994. It was here his enthusiasm for all things online grew.

“When I started working with the internet I was dealing with a lot of people learning to find their way around, so I’ve always had a fascination with trying to make order out of the chaos of the Web.”

After learning a “huge amount” about the internet from his first role, Rocket went on to set-up tourism web directory NZ Tourism Online in 1997 (at the time New Zealand’s leading tourism directory, later sold to Telecom’s Yellow Pages in 2006), and then Avatar Web Promotions in 1998.

“I saw that people were starting to build websites but they didn't know much about website marketing and SEO, so I saw a significant commercial opportunity to get in early, and kicked off Avatar.  We were one of the first New Zealand companies to focus on site marketing and it was a magic formula for us.”

Mark believes that too many website owners still blow their budgets on the graphical presentation and functionality of their websites, but leave very little in the kitty for site marketing. “The websites we consistently see that are the most successful have an ongoing site marketing strategy and budget,” says Mark.

Although in the first few years his businesses were successful and thriving, Mark says he began to burn out and lose focus. “It was crazy; I was working 70+ hour weeks”, he says. That’s when I learnt a key lesson: have a balanced life.”

“There are many entrepreneurs that are successful in business, but if you’re not happy and fulfilled, is it really worth it? For me, that wonderful cliché of it not being about the destination, but about enjoying the journey totally rings true”.

In 2000, Rocket established yet another venture – a “Kiwi-centric” version of Yahoo!’s online directory, NZS.com. He says the site has moved focus in recent years to be more of an online community, generating over 400,000 unique site visits each month.

“Yahoo! was an early leader in the area of web information management and for many years it was the top Web directory and search tool around, however Yahoo! found it more and more difficult to create a categorised map of international Web space as the scale of the internet increased.”

“I saw that New Zealand had an ideally sized online environment for the creation of a national Web site directory. In NZS.com we created a simple, easy-to-use directory that people can navigate to discover new Web sites which they never thought would be there.”

“Search engines are great if you know precisely what you're looking for, but if you're on a journey of discovery and generally want to check out what's going on around a certain topic, then NZS.com provides a comprehensive map of New Zealand’s Web space”, says Mark.

Mark is also a former co-director of aerospace company Rocket Lab, who delivers innovative technologies to the space and defence industries and aims to establish a vibrant space industry in New Zealand.

His advice to Kiwi tech companies? “Weird is wonderful. When you’re not trying to fit in, you are free to stand out. Whatever is most different about you or your business can become a memorable defining trait and be a powerful force.”

“When we publicly announced the start-up of Rocket Lab we had many people believing we were fooling ourselves, that there was no market and we’d never be successful. The so-called experts aren’t always right – I’ve found doing good research can put you ahead of the curve. I think it’s important to follow your instincts if you have a strong gut feeling about something.”

Don’t get left out in the cold: 4 reasons to enter the 2014 NZ Hi-tech Awards

Don’t get left out in the cold: 4 reasons to enter the 2014 NZ Hi-tech Awards 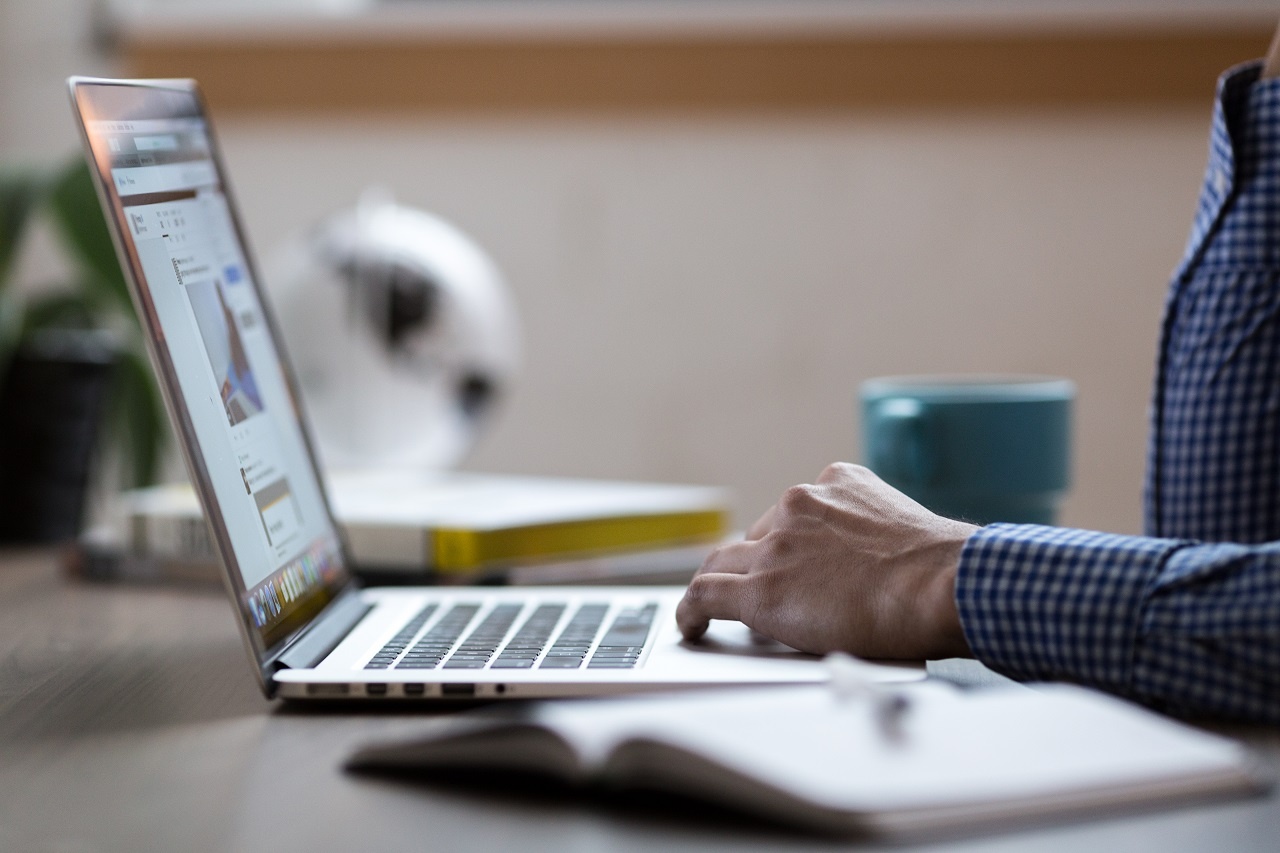