At least Talent2 got its sales pitch right

While the software project appears to be an unmitigated disaster, one strength of Australian-owned Talent2 is the fact they were ‘talented’ at selling the product to the Ministry of Education in the first place.

New Zealand technology companies are typically the opposite, with a reputation for getting things done. We are world class at getting thrown a problem and solving it no matter what.

Novopay is the payroll system for the 110,000 teachers and support staff that deliver our education system. It was originally chosen by the Ministry in 2005 through a tender process to replace a payroll service provided by New Zealand company Datacom.

For the media, Talent2’s Novopay project has been the gift that never stops giving, as every pay round seems to deliver more tales of overpayment, underpayment or no payment at all.

The body count for the 10-year, $30 million project already includes the CEO of the Ministry of Education, who resigned before Christmas. Three Cabinet ministers who signed off on the project are also copping plenty of flack, with ‘Super’ Minister Steven Joyce bought into sort the mess out.

Novopay is fast joining INCIS, the NZ Police system canned in 1999 after $110 million had been spent with US company IBM, in the annals of the country’s biggest IT disasters.

A review of the Novopay sales process is being undertaken, but I predict it will come out squeaky clean. The Ministry, and the winning bidder Talent2, will have handled the process impeccably.

Government agencies are heavily prescribed in the way they can tender large projects like Novopay. Consequently they follow very formal and structured sales processes, requiring huge investments of time and effort by the companies pitching for the business.

This might involve multiple proposals, demonstrations and even prototyping by the companies who want to be considered. Large private companies also use this approach, as stakeholders like Boards and shareholders demand transparency in large decisions.

It’s one of the reasons, according to the Department of Internal Affairs, 85% of the government’s IT spend goes on 14 companies.

The problem’s even greater for New Zealand technology exporters. For example, I am aware of a firm selling into the UK market that invested more than $1 million in staff time and associated costs, part of a consortium that unsuccessfully pitched for a multi-billion pound government deal.

The other problem with these formal processes is that although they are objective and transparent, the deck can still be stacked. The chances of being successful in one of these formal sales procedures is slim if the buying organisation doesn't have a relationship with you, or at least some awareness of your firm.

Simply turning up at tender time and talking about how great your technology is rarely works. You need to do the work over time to build awareness of your brand amongst prospective customers, and build relationships with the right people in those organisations.

Effective sellers don’t look at sales as an event but as an important part of a bigger buying process.

Any prospective customers sits on a continuum, which starts at having never heard of your brand through to being a passionately loyal supporter of it. The actual sales transaction takes place somewhere along this.

Right along the buying continuum people need information on all the alternatives, the benefits, the possible ways to purchase, other users, support options. They want to build up a rational list of information but also a ‘gut feel’ – more of an emotional gauge of the alternatives. Great sellers help their customers buy by providing this data.

When the time comes for a target customer to look for a new system, yours is already on their ‘list’ i.e. they understand what you have to offer and have some level of confidence in your capability. This doesn't mean you are guaranteed the sale, but it gives you a far greater chance of success.

Talent2 probably did a lot of this quite well to secure the Ministry of Education contract, but the tough reality for them is that brands are built by making promises and then delivering on these expectations. As Kiwis we just need to get a bit better at telling our story to the right people.

Hell of a marketing tale

NZ firms must win the talent war or lose skills 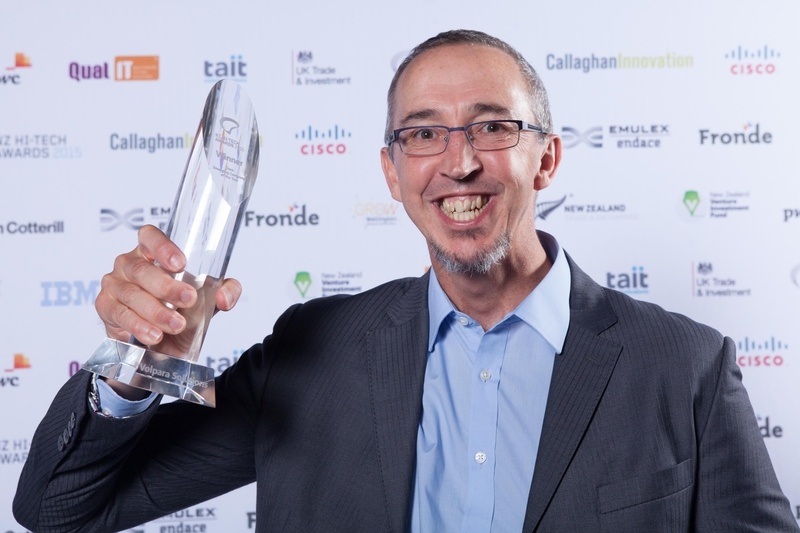 What does it take to be a Star?