The end of the world is nigh?

How to create a message-spreading networking for a tech company.

Well hello 2017. What a great way to start the year; the doomsday clock has been brought forward to two and a half minutes from midnight. And why is this the case? That’s right, the inauguration of President Trump.

In his first week as president, Trump has signed an executive order nearly every day, each of which would be enough to drive the populous to protest but all together are causing mass outrage not just throughout the United States but worldwide. The British are now protesting Trump’s scheduled visit to their country and left right and centre countries are creating options for the Americans affected by the orders.

While the world seemingly continues to drive itself to the next world war, and dooms-dayers prepare for the worst, business continues as usual for New Zealand. Certain topics are now off the table (ie. Are you a Trump supporter or not), but it all ticks along.

One important lesson that we can learn from all this, is how crucial influencers are. Having people in a position of power, status, or regard leading your message can gain substantially more traction than you might be able to on your own, particularly with brand awareness. Without the high-powered celebrity backing of the anti-Trump protests, media coverage and awareness of the events would not be as high as they are. For organisations it is the same. Telling your audience how good your product is will only be half as effective as it would be if someone else was recommending you.

For tech marketers, this may come in the form of a prolific commentator featuring your product in a list of up-and-comers, or a former client with a large twitter network tweeting a link to your most recent blog.

While advertising is an important component of a marketing mix, focusing on your communications strategy is just as important. How can you get other people to tell your story; that is the question you should be trying to answer.

You want the media to be republishing and writing about your organisation. You want your social posts to be retweeted, shared and reposted. The more other people are talking about your offering, the more perceived credibility you are going to receive.

While this is a positive, it also creates a massive risk if something were to go wrong. It can take years to build a good brand reputation and a second to break it. Much like a hastily typed defensive Trump tweet, it can get spread around your audience very quickly if people don’t like what you have said or done.

To get that level of power, you need to carefully cultivate a considered network of interested parties who you can, with the right content, count on to pass on your message. This takes time, patience and a fair amount of trial and error but once established can form the backbone of your marketing strategy.

For Kiwi tech companies who are employing content marketing strategies (gaining visitors, leads and sales through the promotion of relevant, useful content) can achieve this through a range of seemingly boring media. These mediums are all worth promoting your content or business through as a means of getting recognised and picked up by your audience:

If the world is heading for its end like some say, then at least go out with a strong brand reputation.

Concentrate helps Kiwi tech companies grow both locally and in export markets. If you are a tech company looking to broaden your horizons, we would love to hear your story and find out if we are the right fit for you. Click here to arrange a time to talk.

Advertising Agencies - what can they do to help your business sell more?

Advertising Agencies - what can they do to help your business sell more? 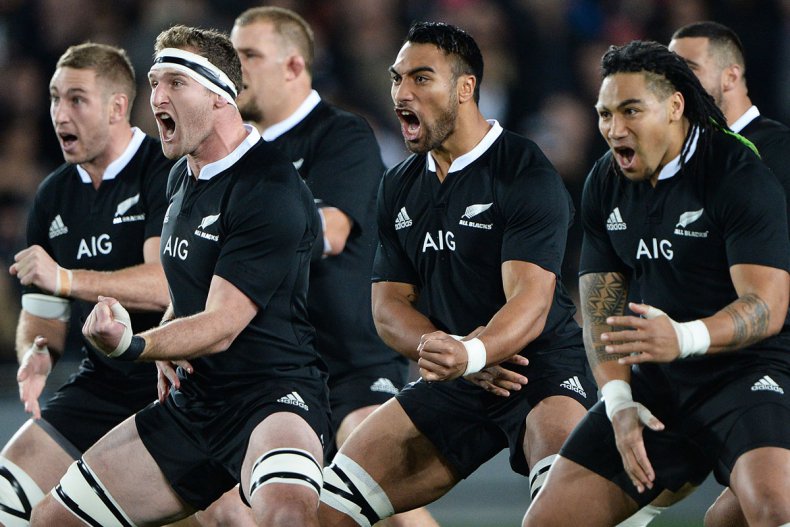 The world cup of marketing