Imagine this: a 7 tonne, 12 metre high mechanical cow that makes a tomahawk chopping action - all in the name of promoting a chicken restaurant chain. An episode of The Simpsons? No, it’s just another example of the strangeness sometimes visited on us by corporate sponsorship.

What’s the future of sponsorship when some companies are struggling just to make payroll? And is it still a valid strategy for growing awareness of your brand and delivering more paying customers?

US restaurant chain Chick-fil-A certainly think so, last year spending considerable sums on erecting their giant cow at Turner Field, the stadium of professional baseball team the Atlanta Braves. It is part of the company’s promotional campaign which has cows exhorting people to “Eat Mor Chikin”, and mimics the popular gesture of Braves fans to tomahawk chop when their team is going well.

The giant cow appears along with a giant Coke bottle that shoots out fireworks when the team hits a home run, and an AT&T sign that tracks strikeouts. It makes the Crusaders giant blow-up horseman at AMI Stadium seem tame by comparison.

Of course all of the investment is worth it if it delivers a good outcome for the sponsor. And these days companies are becoming much more focussed on how they get value out of such endorsements. Companies backing the Managing Director’s favourite sport or event are diminishing, although not disappearing.

Sponsorships don’t have to involve giant mechanical animals at sports stadiums costing tens of thousands of dollars. They can be sponsoring an industry event or a local good cause, and can deliver really real value to a sponsor.

A local example is Christchurch-based computer assembler Insite Technology. They have a range of all-in-one desktop computers developed specifically for the education market and were looking for ways of promoting these and showing their value to schools.

Insite decided to partner with Agape Trust in Aranui, who operate a small alternative education school for secondary students that can’t find places in mainstream schools. By providing a set of their R1 computers to the school, Insite got some positive publicity for their efforts, gained highly credible proof of the robustness and flexibility of their products in tough secondary school environment, and even made their own staff proud of the company they worked for.

Companies can’t effectively use sponsorship as a promotional tool unless they have a few marketing basics in place. Without a clear understanding of your target market, it is hard to make a good assessment of how effective a sponsorship property will be in reaching them. And unless you know what your brand stands for, i.e. why customers choose you over your competitors, you won’t be able to ensure that the sponsee’s brand fits neatly with your own.

Once you understand these you can effectively assess potential sponsorship projects. Making them actually work is a whole other challenge. There are many other critical factors to being successful, too many to list all of them here.

Two stand out. First is trying to be the sole or primary sponsor, and second putting in effort and resources over and above just the giving of the sponsorship.

Being a bit-part player in a sponsorship is highly risky, as the example of Ford’s $US 26 million backing of American Idol shows. Ford is one of three main sponsors, along with Coca Cola and Cingular (a mobile phone company).

Brand expert Martin Lindstrom conducted a neurological study of people viewing the programme, publishing the results in his recent book Buyology. Using brain scans he determined that people’s recall of Ford’s messages actually went down after viewing the Idol shows! Lindstrom’s hypothesis was that Coke, and to a lesser degree Cingular, had crowded out the story Ford was trying to sell.

Coke is heavily integrated into the show, with the judges drinking their product and contestants sitting on a big, very red, Coke-swirl shaped couch. Cingular mobiles are used by people to text their votes in also.

Ford made the common sponsorship mistake of not focussing enough on the end customer. With corporates particularly, they can tend to demand whatever levels of brand exposure they think is suitable to reflect their ‘generosity’. When’s the last time you watched a TV show and got sick of the sponsor’s ‘brandalising’ everything with their logo and promotional messages. Or an event where some sponsor’s representative has to have their two minutes worth to bore you.

Great sponsorships add to the customer experience. They aren’t solely about getting your message across. That’s why Chick-A-Fil’s giant cow is actually effective, it is funny and adds to the fans experience. As their marketing manager Robin Ogle is quoted as saying in the Atlanta Journal-Constitution, "People have a fondness for the cows. Anytime we can make a cow bigger and funnier, people love it. They respond to it."

While giant cows may not be your thing, sponsorship can still be an effective promotional tactic in these tough economic times. But they only work if they are closely aligned with your market and message, and you are serious about making the most of them.

June 14, 2006 3 min read
It’s time to review the way we think about selling our technology 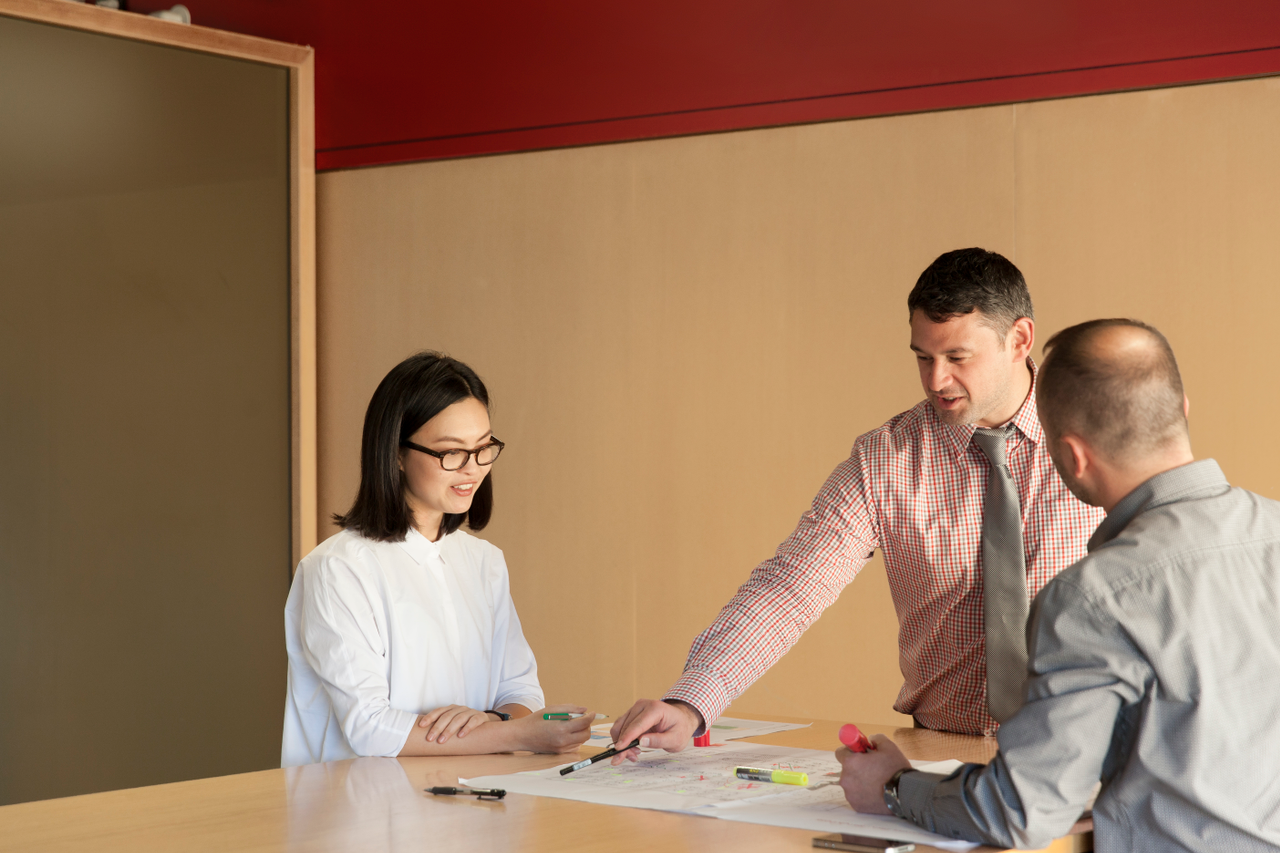