That's the picture that emerges from a new study of how New Zealand technology companies do sales and marketing.

Owen Scott from Christchurch-based tech marketing consultancy Concentrate, which did the Market Measures study with Pricewaterhouse Coopers, says it's a clumsy and expensive way to do the job.

He says the more successful companies are those that try to "move the herd" by researching target markets, building brand awareness and demand generation, and working with resellers and other partners in their target market.

Some 144 companies were surveyed, including exporters of electronics, software, telecommunications and associated services.

Despite the recession, the firms were performing well. Turnover growth at 39 per cent was down on the 58 per cent recorded a year earlier, but it was still positive. Software and service companies were relatively unaffected, but electronics companies averaged an 82 per cent drop in turnover growth.

But alarm bells rang because while New Zealand companies typically position their technology as superior in quality to the competition, they only get market or below-market prices.

"Clearly something is just not right," Scott says. The typical approach is to load a salesperson up with collateral and send them to the other side of the world to sell direct to customers.

This door-to-door approach results in a high cost of sales, which stays relatively constant despite growth and depends very much on the quality of the sales people. Growth is restricted by the size of the sales team, and it's hard to achieve any scale.

Scott says the more successful companies are those that invest heavily in advertising, promotion and social media so prospects become aware of the product before a salesperson arrives.

"If there are 500 companies in the market, you can only visit 20, but with a more strategic approach you can move the target market en masse through the sales cycle."

"It has a whole programme of blogs, newsletters, e-books and other media, which is touching people all over the US regardless of where they are in the sales cycle," Scott says.

He says Kiwi tech companies continue to have an "aggressive but misdirected" approach to marketing.

They spend 40 per cent of their turnover in sales and marketing, with a lot of that going into attending trade shows, websites and developing collateral like brochures. They see less transaction-oriented activities such as sponsorship, social media and advertising as less effective.

"High-growth companies tended to be those who were using social media and advertising ... many companies were not measuring brand awareness." When asked to rank their sales and marketing activity, companies believed they were good at developing value propositions, gaining leads and closing sales.

They knew they stank at researching and understanding markets, analysing competitors and promotional activity.

More than two thirds of companies have a marketing staff of one or none. It looks like luck and a sunny disposition is the strategy.

The survey threw up regional variations. Auckland is the home to entrepreneurs selling business to business products typically priced between $1000 and $100,000, with an average lead time of four months.

Wellington, which is home to software-as-a-service firms such as Xero, has more firms selling to consumers and government, with many companies selling products in the $1000 to $10,000 range.

The big deals are down in Christchurch, with typical sales in the $10,000 to $100,000 range and the average lead time out to eight months. Christchurch is the only centre that reported $1 million-plus deals.

Scott says that given the official focus on fostering innovation, New Zealand firms don't have a great record of finding people to sell their inventions to at a profit.

"That New Zealand hasn't yet built a lot of large-scale technology-based businesses, with a few outstanding exceptions, is evidence of this commercial weakness," Scott says.

Concentrate and PricewaterhouseCoopers are running seminars on the survey results' implications for technology companies. Seminars are in Wellington on June 22, Christchurch on June 23 and Auckland on July 5. 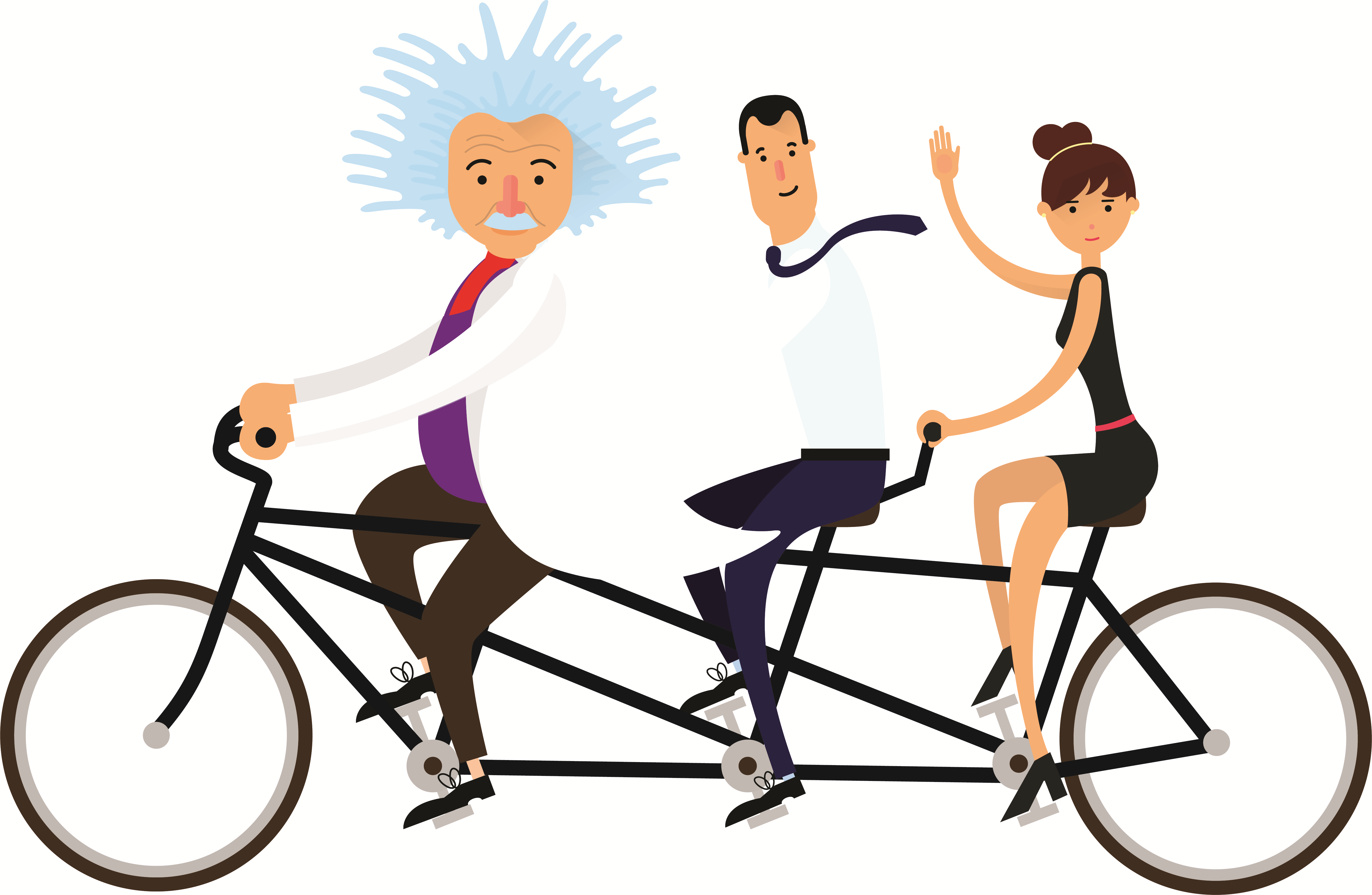 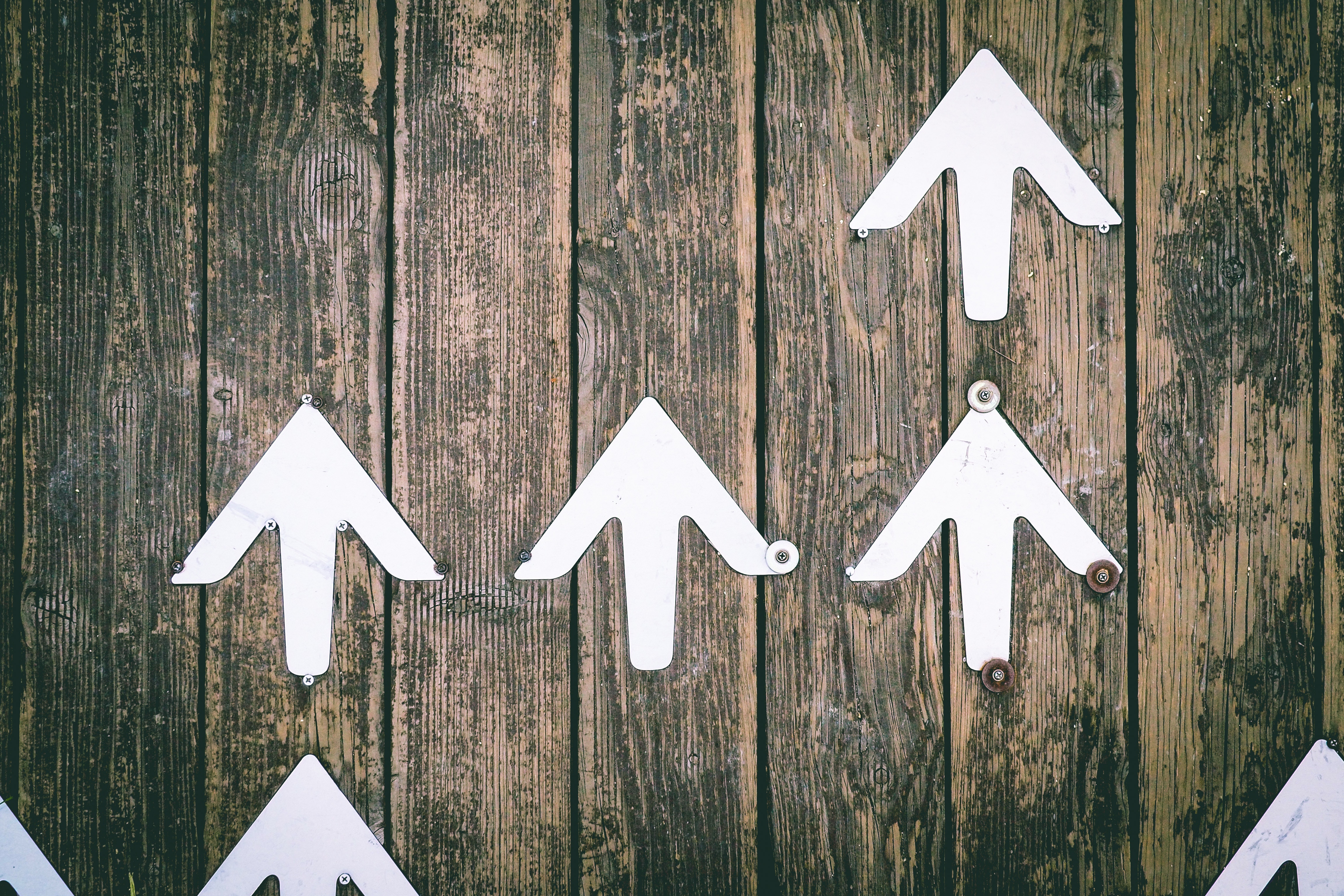 November 22, 2018 3 min read
How much should Kiwi tech firms invest in sales and marketing? 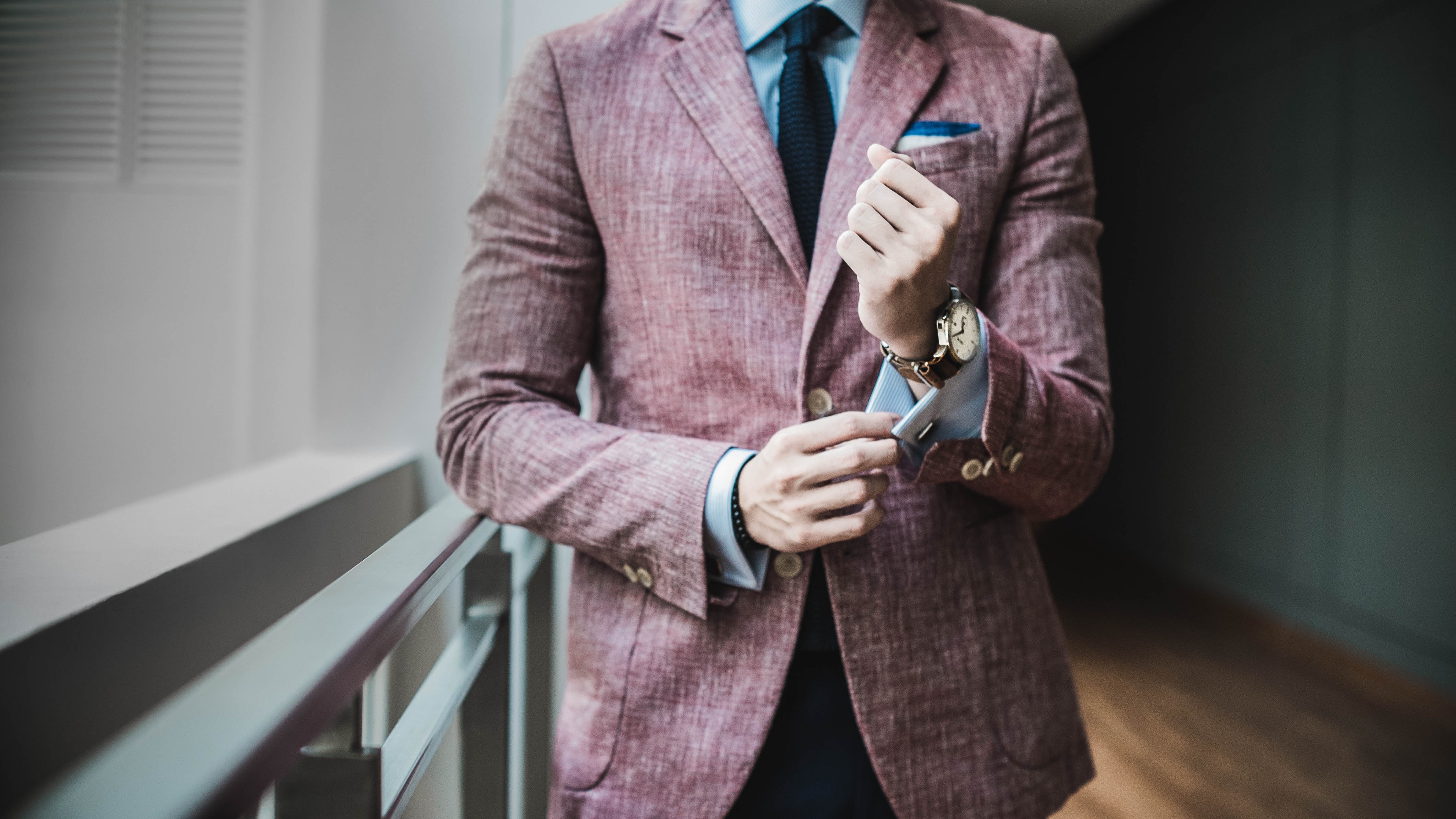 How much should Kiwi tech firms invest in sales and marketing?