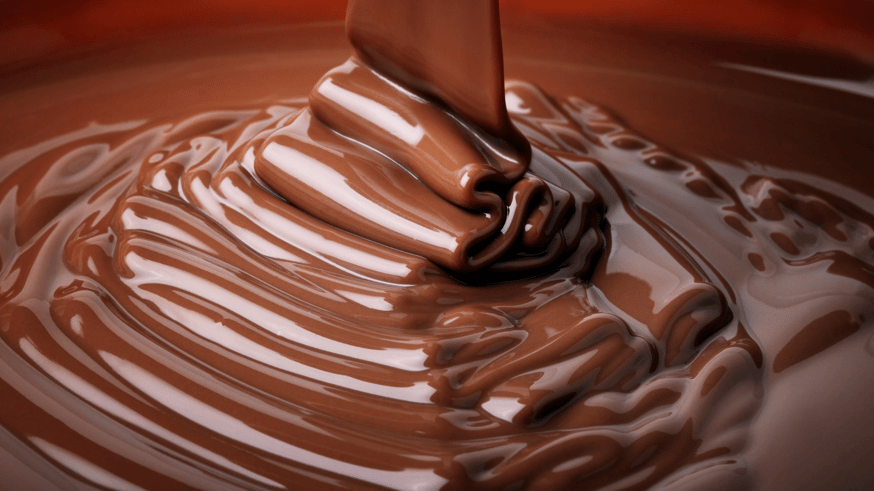 Winner for the fourth year in a row, the locally owned chocolate maker Whittaker’s beat out other well-known food brands Tip Top and Watties. There are lessons in Whittaker’s success for the more prosaic types of marketing, such as the hi-tech sector in which I am involved.

As much as it pains me as a former Cadbury employee, I have to acknowledge Whittaker’s impressive achievement of being named as New Zealand’s most trusted brand for 2015.

The Reader’s Digest Most Trusted Brand survey was conducted for the 14th time this year, involving an independent survey of over 1200 people, and showed Whittaker’s has secured a place in our hearts, and stomachs.

In some ways Whittaker’s is an overnight success that’s been over 100 years in the making.

The firm was started, like many good things, in Christchurch back in 1896 by James Henry Whittaker. It shifted to Wellington in 1913 and is still based in Porirua, and still has members of the Whittakers family in management roles.

Whittaker’s has to some degree been a beneficiary of Cadbury’s infamous ‘‘palm oil’’ debacle in 2009, when the company received intense criticism for replacing cocoa butter with palm oil as a cost saving measure.

Palm oil production is associated with destruction of rainforests in Southeast Asia and subsequent threats to wildlife.

For a while back in 2009 Cadbury’s popularity rivalled the current target of social media contempt Walter Palmer, the Minnesota dentist who killed the beloved lion Cecil in Zimbabwe.

After six years of topping the Most Trusted Brands, Cadbury suddenly fell from grace in 2010 and Whittaker’s took advantage of the slip.

Companies build brands by creating expectations with their marketing (through advertising, packaging, pricing etc.) and then deliver an experience through their product. If that experience exceeds the expectation, the brand is strengthened.

Cadbury had traditionally done a very good job of creating expectation amongst consumers with advertising and other promotional activity, and then delivering a strong experience in terms of product quality, variety, price and availability.

With the palm oil fiasco, consumers felt their experience was significantly diminished, and they punished Cadbury for it. Conversely Whittaker’s over delivered on the relatively low expectation we had of them and built up their brand.

According to a 2014 Listener magazine article, Whittaker’s increased their retail sales by 60 per cent in the 12 months after ‘palm oil gate’, and they now command 38 per cent of chocolate tablet sales.

Cadbury’s crisis gave Whittaker’s the opportunity, but they have made the most of it, growing at a reported 10 per cent annually since.

Whittaker’s success has much in common with some of New Zealand’s best tech brands.

Like many of our tech stars, Whittaker’s is competing against global giants (Cadbury, Nestle) with huge financial muscle and massive marketing budgets.

Whittaker’s also reportedly has, like any good New Zealand tech firm, a rigorous focus on the quality of what they produce. Media reports consistently show Whittaker’s is very focussed on ingredients, production processes and investing in new manufacturing capacity.

Lastly, perhaps because of their size, Whittaker’s is flexible and fast to market with new products. There seems to be a streak of innovation through what is a very old and established firm by New Zealand standards.

What lessons could be learned by our hi-tech exporters from the Whittaker’s story?

Secondly, the use of emotion in their storytelling. Chocolate production is a complicated, technical process but they don’t tell us all about that (like the average tech company loves to), but focus on the emotion of buying chocolate.

Whether its humour, such as the good honest chocolate campaign where politicians couldn’t lie after eating a Peanut Slab, to the Nigella Lawson advertisements telling us how much she loves their products.

Thirdly, Whittaker’s seem willing to collaborate with other brands to advance itself . The most spectacular example of that has been their recent partnership with chocolate milk makers Lewis Road Creamery, which has attracted a huge consumer following, and led to South Island dairies bootlegging the milk ahead of a launch here in September!

Whittaker’s has also partnered with L&P and Jelly Tip.

Kiwi tech companies traditionally haven’t been so open to working with other firms to grow (studies show the majority of firms sell directly in New Zealand and offshore), even though it lowers the risk of going to market, particularly offshore.

As a fresh faced IT worker at Cadbury back in the 1980s, I’d never even heard of Whittaker’s. Their story shows what can be achieved with great products, smart marketing and some good fortune, and provides inspiration to our hi-tech companies also battling multinational brands.

Learn more tech marketing strategies by downloading the eBook 'Hunting Like a Pack'.

What state is marketing in?

October 22, 2015 1 min read
Which marketing automation software is the best?

Which marketing automation software is the best?