It’s certainly worked for Air New Zealand, who has done this literally, using uncovered staff in their latest advertising campaign.

Their “Nothing to hide” advertising campaign, featuring Air New Zealand staff dressed in nothing more than body paint, has been an outstanding success. As well as the traditional advertising they have paid for, it has attracted huge, free, international media interest. Even the New York Times noted the campaign, saying, “The Air New Zealand staff members (involved in the advertising) did not receive extra pay, just increased exposure.”

Air New Zealand backed it up with a new in-flight safety video called the “Bare Essentials” featuring similarly painterly-clad staff. It is a welcome departure from the traditionally dry, deadly serious pre-flight instructions.

The campaign is smart marketing, and not only because it cost 10-15% of a traditional television advertisement (no precious actors to pay). Like any good marketing campaign it gets a simple message across clearly - that Air New Zealand is very upfront about its pricing compared to the hidden fees of competitors.

The other success of the campaign is that it has received huge attention online, particularly via the video sharing site YouTube. Reports say the Air New Zealand commercial has been viewed nearly two million times on YouTube, making it the most-viewed clip to come out of New Zealand. That’s huge exposure for their brand locally and internationally, for no additional media cost.

Social media can work if you can deliver a message creatively. But it also has to be grounded and authentic.

That’s because online channels are cheap and any marketer has access, not just the big boys with the big budgets. To stand out from the noise you need to really understand your company’s story and tell it in a creative way.

Anyone who wants to use social media effectively must also have ‘nothing to hide’. You must be prepared to be naked in the figurative sense. It’s much easier than before for a customer to find out if your marketing spin is just that. It must be grounded in something you are really good at delivering, that real customers will attest to.

Air New Zealand would have got completely savaged online and in the media if they weren’t delivering on their ‘nothing to hide’ promise at the sharp end.

Another ‘brand’ getting naked online, although in the figurative sense, is Lance Armstrong during this year’s Tour de France, currently racing its way around the roads of France. Probably the greatest sporting ‘brand’ since Muhammad Ali, Armstrong is receiving huge attention for his Tour de France comeback.

A large part of the comeback is part of his ongoing mission to fight cancer. Hence Armstrong focuses on driving lots of people to his livestrong.com website, which helps raise money for cancer research, as well as offering tips about improving your lifestyle.

Armstrong’s frustration at not being able to get his cancer message out clearly enough during this year’s Giro de Italia race has led him to use social media to communicate directly to his audience.

For example you can follow him on Twitter, the free ‘micro-blogging’ service that enables users to send messages of up to 140 characters called ‘Tweets’ to anyone who wants to follow them. He is giving daily updates, and links to other things of interest.

For example, last week Armstrong ‘tweeted’ about his hard race that day and then directed you a link to a video interview on Livestrong.com he gave sitting in the car on the way back to the hotel. In it he talks candidly about his day.

It is so human, direct and authentic. None of the “full credit” type drivel you usually get in sporting media interviews because the subject is too scared they’ll say something controversial. Armstrong can reach out beyond the traditional sporting media to communicate to audiences in a fundamentally different way.

So should you rush into social media? Start blogging or twittering of podcasting?

The answer is it depends. The social media experts might like to say the world has changed but for business-to-business marketing particularly, the fundamentals are no different.

If you were selling to another business 50 years ago they wanted to know who you were, how long you had been in business, who else you did business with and your financial viability before seriously evaluating your product. They found that out in certain ways – reading your annual report, reviewing newspaper articles, talking to the local banker or chamber of commerce.

Today the buyer’s aim is no different, it is still about that level of trust, but your customers may be gathering that information through the internet – checking LinkedIn, websites, blogs, Facebook and following Twitter.

Social media is an exciting addition to the marketing quiver, but like any new channel it needs to be carefully evaluated. If, and that is a big if, it is appropriate for the people you are selling to, then it can be a great tool for communicating. But it demands that you are authentic and transparent. So if you want to be a Twitter star, get naked. 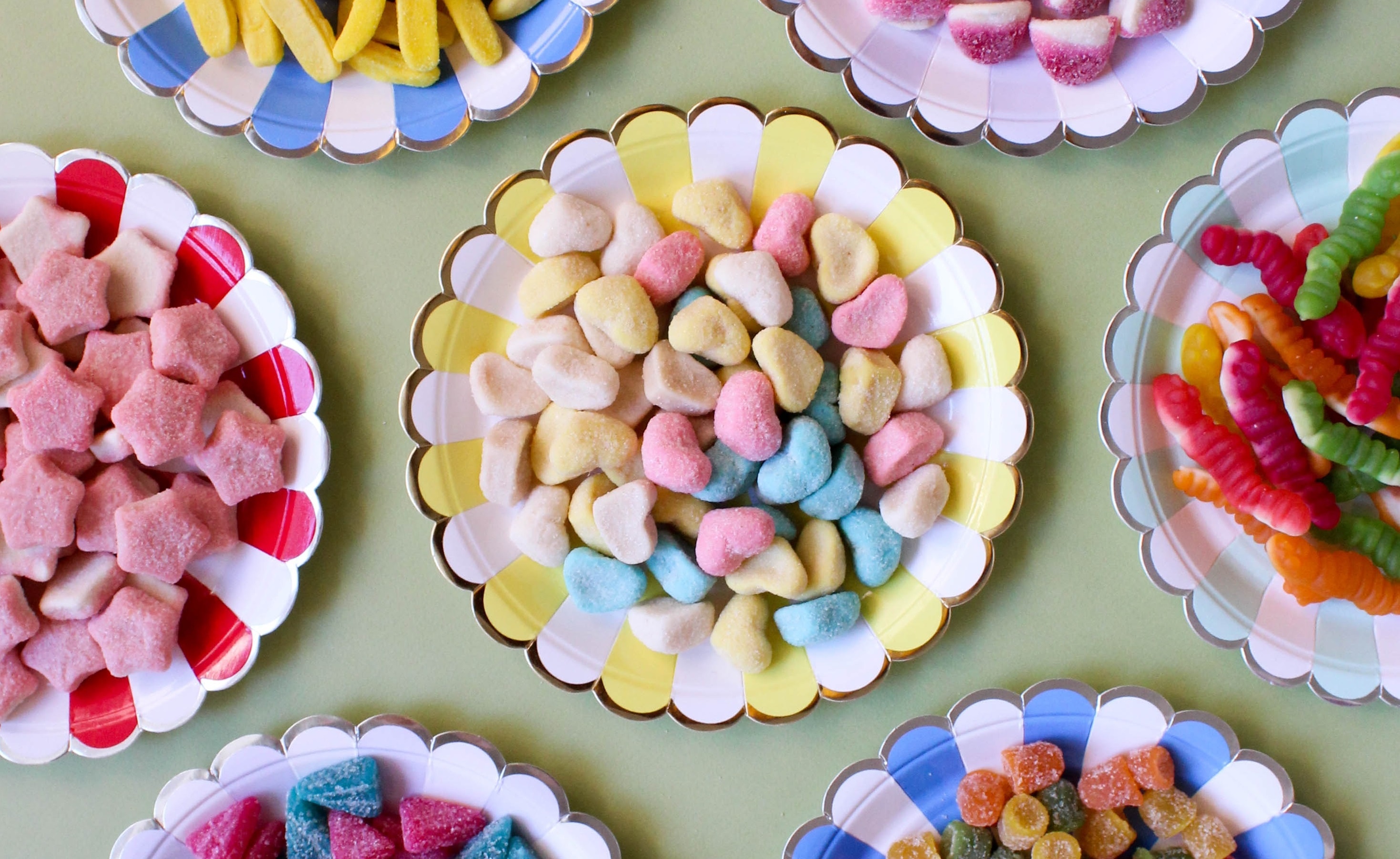