In my youth, a choice of beer brands meant either Speights or DB.

Today there is flavour and style for every demographic, with the emergence of smaller challengers to the traditional Lion/Dominion Breweries duopoly, making for an intensely competitive situation.

Publicly listed boutique beer maker Moa Group seems to have come unstuck in this environment. Last week, it issued a profit warning after missing its sales forecast by 30 per cent, predicting a loss double that of the $2.5 million signalled in the prospectus issued earlier in 2013.

That the blame was laid on problems with its distribution model shows how hard it can be to get this part of the marketing mix right, even for a proven marketing master like Geoff Ross, the man who grew the 42 Below vodka brand before selling it to Bacardi in 2006.

Moa said distributor Treasury Wine Estates, an Australian-based but global distributor of wine, was the cause of their poor sales.

‘‘They led us to believe they understood the market, but that has not been the case,’’ Ross was quoted as saying in the National Business Review recently. ‘‘we’re the most well-known craft beer that you can’t buy.’’

It is quite possible Moa were seduced by Treasury’s size and power in the markets it operates in. It’s a common mistake with distribution, even more so with companies in my industry, hi-tech.

A big, powerful brand’s allure as a potential reseller can blind you to the fact they are not the right company to help in your particular market.

The most successful technology firms understand that channels are easy to develop, almost impossibly hard to make work, but often critical to long-term success in offshore markets.

Market Measures, the annual study of sales and marketing by Kiwi hi-tech companies, shows an interesting paradox. Firms using distribution channels in offshore markets typically grow faster and have shorter average lead times for their sales, but only a little over a third of companies in the survey use partners.

Given we are a small country, using larger sales partners often makes sense.

The first challenge is to understand what types of distribution models there are.

Apart from having a direct sales force, three other broad channels are used when selling business-to-business in export markets, with many variations on these broad categories.

There is a sales agent, where a third party might simply refer sales opportunities to you, taking a finder’s fee along the way.

More common is a reseller, who sells your branded product and takes a percentage of the final price. For technology companies, this is typically around the 30 per cent mark.

Then there is a licensee model, where a company might pay you a royalty or a fixed fee to sell your technology, either outright or as part of their solution. The end customer will often have no visibility to your brand in this type of structure.

None of these approaches is better than the other, they are entirely dependent on the market you are targeting and what’s most effective. Some firms even run multiple models, selling their own product directly as well as using a distribution channel.

What it’s not about is securing resellers and sitting back and watching the money roll in.

The fundamentals of marketing exist, whether you are selling directly or indirectly. Unless you understand the needs of the ultimate user of your product, and determine which of these have the greatest need and therefore are likely to be the most profitable to target, how can you even know which resellers will be effective?

Partners can be very easy to sign up, and infinitely more difficult to make sell effectively. You need to start with the understanding that a potential reseller is not interested in your technology, but in opportunities to grow their business.

You can’t simply leave it to them – partnering is not an easy option so you can return to product development. It is not an easier way to sell but a different way to sell, that should reflect what works best in your target market.

As Moa’s hiccups show, it is not easy for even the best marketers, but getting the distribution problem right is a huge opportunity for New Zealand technology firms.

Focusing on a bit of our famed Kiwi ingenuity on this problem could produce many more success stories.

5 ways ‘The Bachelor’ teaches tech companies how to partner 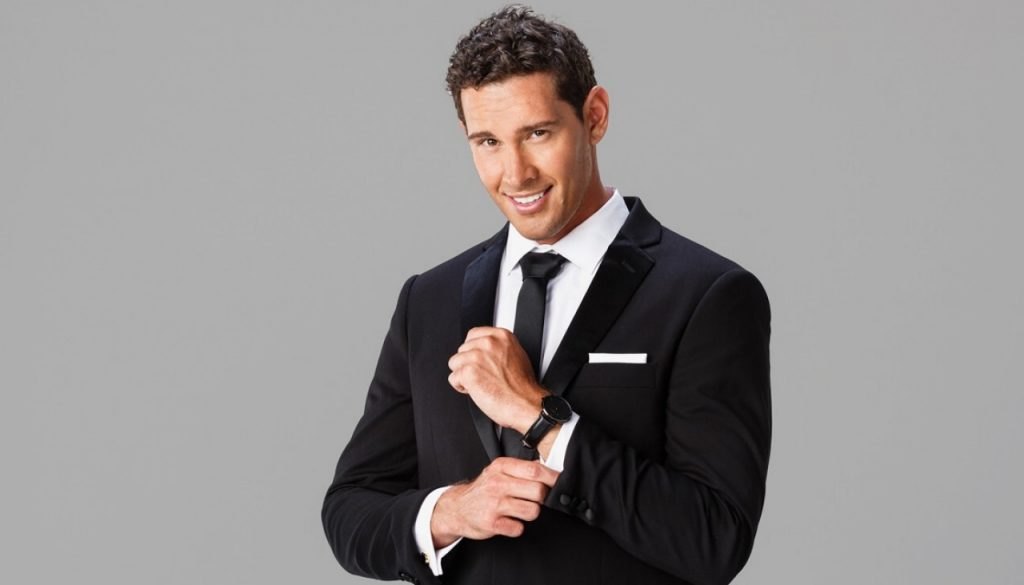 5 ways ‘The Bachelor’ teaches tech companies how to partner 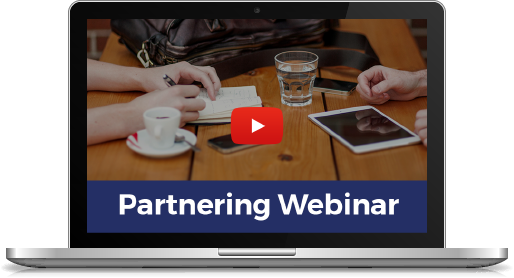 [WEBINAR] Getting started with partnering