Technology and the bell curve 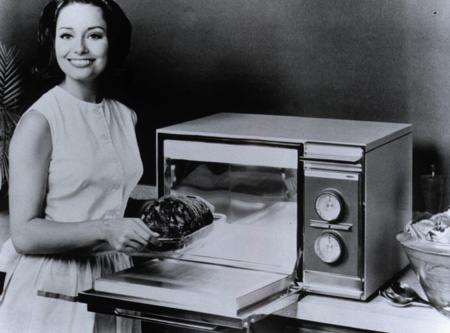 Russell Crowe’s movie Noah has been widely panned, with a reviewer on the Stuff website calling it ‘‘. . . the biggest load of old rubbish I’ve seen in a year’’.

Noah continues Hollywood’s chequered history with adapting the enduring stories of the Bible from a modern perspective.

A ‘‘bible’’ in the world of technology marketing, Geoffrey Moore’s Crossing the Chasm, has recently been updated by the author. The work has been the basis of marketing technology products since it was first published in 1991.

1991! For a book about marketing the fastest changing industry in the world!

Like the Bible, Crossing the Chasm does contain some lasting truths. The 10 commandments may have been written 3000-odd years ago, but the imprecation to honour your mother and father, or not to kill or steal remain as relevant today as they were when written.

Crossing the Chasm is built around a model that every technology marketer needs to understand: the bell-shaped technology adoption life-cycle.

Moore posited that any new technology goes through a cycle, initially being bought by a small group of real technical experts who see the benefit of the innovation and how to apply it.

At the other end of the bell curve are the ‘‘laggards’’, those hold outs who bought a cellphone only when everybody had one.

The much larger part of the market is the mainstream, the bulge in the middle of the curve, who buy a technology when it has been proven and can be easily purchased and used. This is where technology fortunes are made, but there is a real ‘‘chasm’’ between the early adopters and the majority, because selling to them is so different.

My brother-in-law Robert is the perfect example of an early adopter. For any new technology you can rely on him to be aware of it, have tried it and understand the main benefits.

I remember visiting him in the 1980s and seeing this large, metal box in his kitchen with a glass door on the front and a large timing dial. A ‘‘microwave’’ he said, which used electromagnetic waves to heat food quickly.

It was horrendously expensive and looked difficult to use, and – like most people – I wouldn’t go near it.

A few years later, once enough people had started using them, and the price had become reasonable, more people started using microwaves. The majority now understood that this was a convenient tool for heating food quickly.

Much of the task of marketing a new technology is understanding how to jump this chasm from a small group of early adopters who pull a technology into the market, to the profitable majority who make the market.

It is largely a shift from selling a product for what it is (a box using electromagnetic waves to heat your food), to what it does for you (an easy to use appliance that makes it easier and quicker to prepare your dinner).

Early adopters buy technology; the majority buy products. A product is the technology plus everything else they need to actually make use of it, such as reasonable pricing and good support.

This is what investors are looking for in a tech company – the potential of it to jump the chasm successfully and achieve a Google or Facebook size return on investment.

How has Moore updated his ‘‘bible’’ for this new online world, 23 years after it was first published?

His main thesis is that the chasm between early adopters and mainstream has been reduced by the internet.

New technologies can be introduced faster, they can be distributed more easily and marketed more effectively. And customers adopt them more quickly because there is better information and support available.

The microwave was originally invented in 1957, but didn’t become a mainstream product until the 1990s. Smartphones have taken a fraction of that time to jump the chasm.

Technology products are not the big, scary things they typically were 23 years ago. My 10-year-old daughter evaluates new technology, trials and buys it with ease.

While the speed has rapidly increased, the fundamentals of marketing technology remain the same.

Moore’s technology adoption lifecycle teaches us that there is almost always a customer for new technology, but making money means appealing to the mainstream.

Russell Crowe was seeking to entertain with Noah but wasn’t faithful enough to the original to resonate with his audience. Keeping the faith with Moore’s Crossing the Chasm can make your technology resonate with a profitable market.

September 17, 2013 3 min read
In the year of world cups, how can your tech business take on the world? 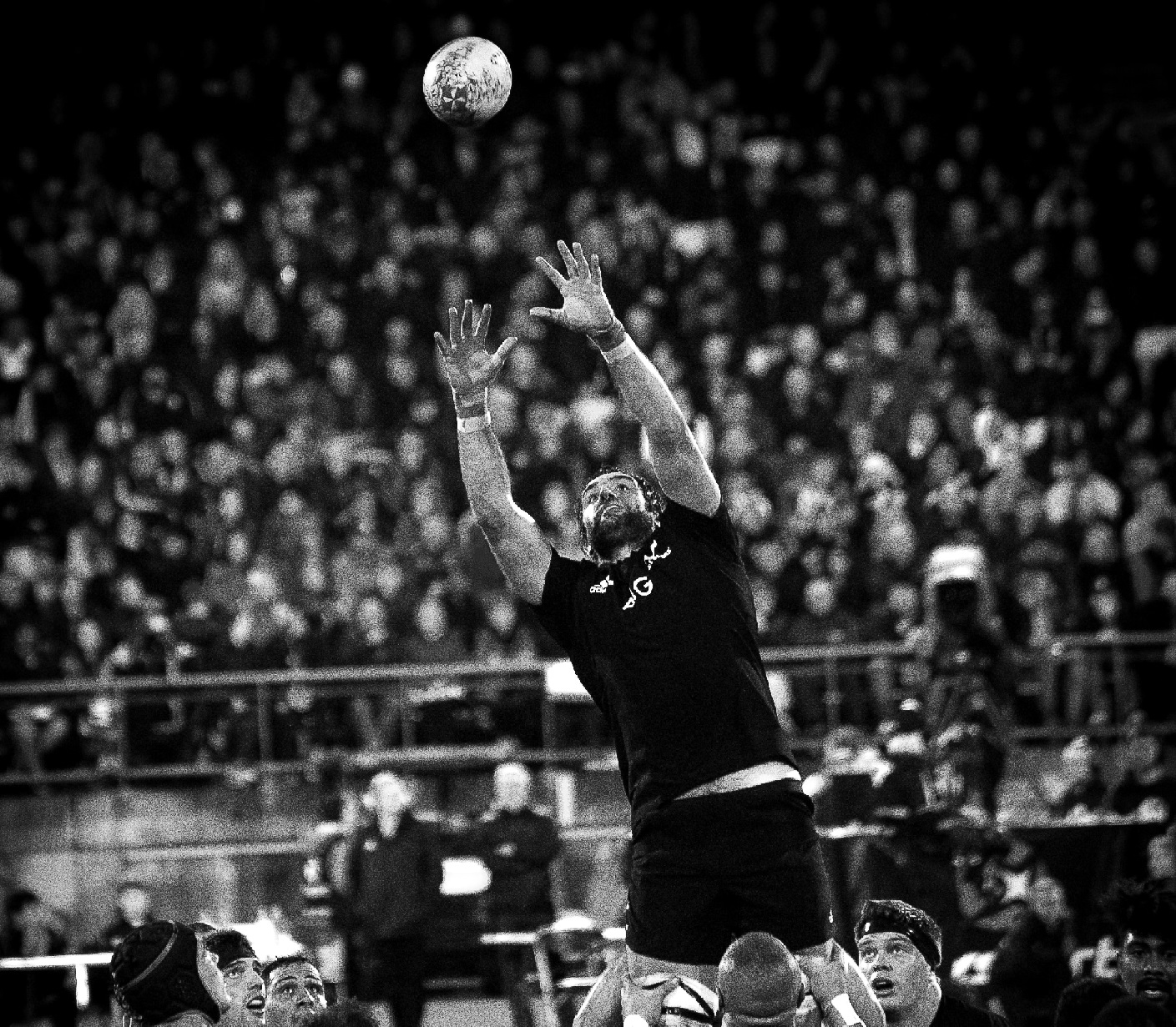 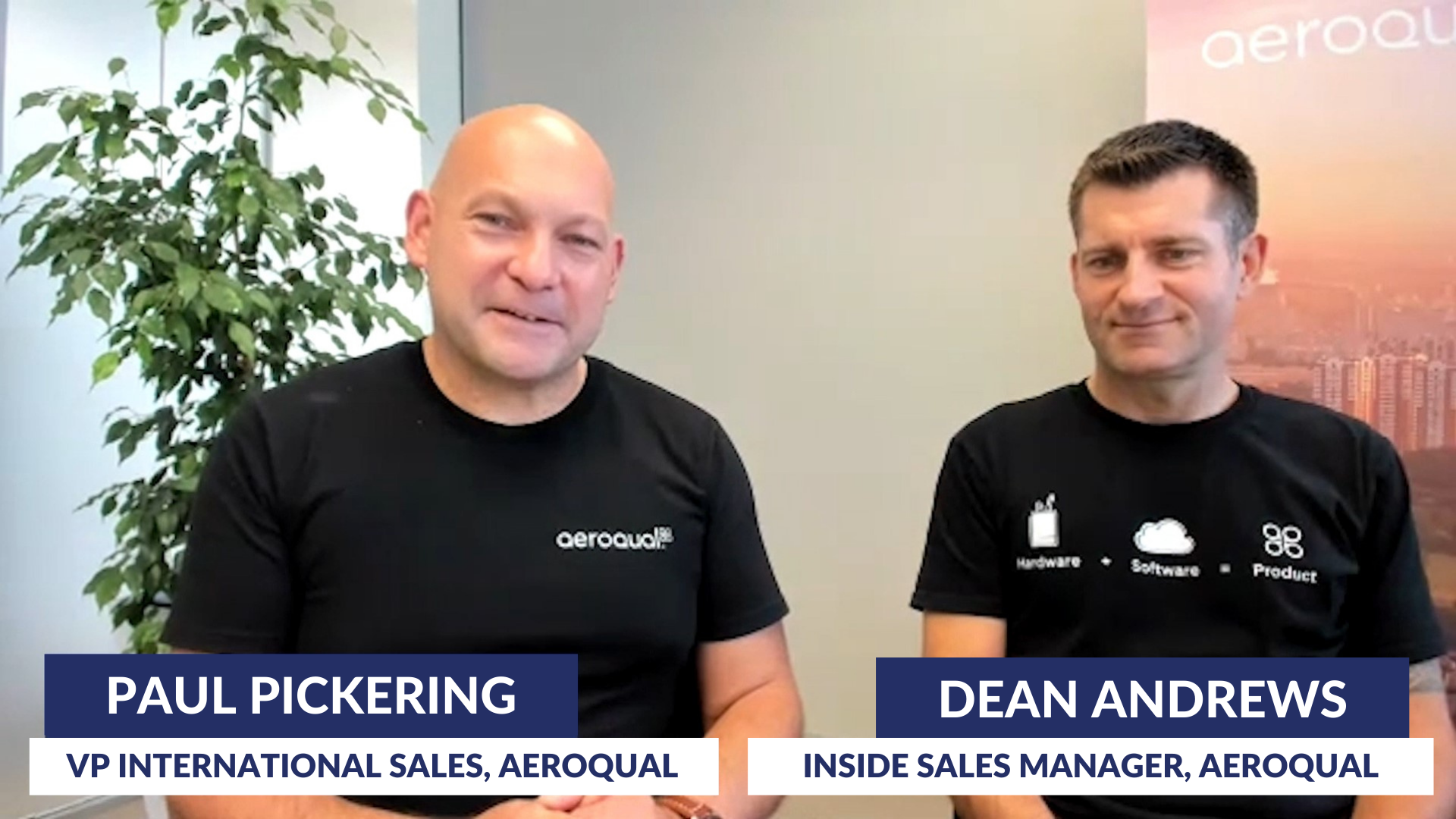 HubSpot a breath of fresh air to sales efficiency at Aeroqual