Marketers fancy themselves as the suave and glamorous echelon of business, epitomised by the slick advertising executives of Hollywood legend. However best practice in modern marketing is fast becoming more ‘Revenge of the Nerds’ than ‘Mad Men’.

Marketing agencies have traditionally strived for the ‘big idea’, super creative ideas so clever they explode brand awareness and drive sales. The ‘bugger’ Toyota advertisements are a classic Kiwi example.

Increasingly ‘big data’ i.e. making decisions based on lots of market information, rather than creative instinct, is becoming just as important in the selling game.

One reason for this is because so much buying, and research about buying, is being conducted online. From bananas to Boeings, at least some of your buying process is being done using the internet.

The revelation for marketers in this online era is how much data they have at their fingertips. Website traffic, email response rates, click-throughs, impressions, connections, likes, follows, digs, tweets, links, blog posts and a wealth of other numbers. Marketers are awash with data, and you need to be a bit of a nerd to make the most of it.

‘Nerd’ marketers play an increasing role in the US technology sector, the world’s most successful. A recent study from the US Software & Information Industry Association (SIIA) revealed best practice there to be a lot more about crunching numbers than sitting around dreaming up ideas over a cappuccino.

Participants in the SIIA study were across a range of companies, around 50% were comparable with the typical Kiwi firm with less than 50 staff.

Unsurprisingly the overwhelming emphasis of the report was on the use of online marketing tools, especially social media (i.e. communicating with customer and prospective customers using shared online channels including Twitter, Facebook and LinkedIn). For these organisations using social media is as normal as having a website, with 98% employing it to market their technology-based products and services.

69% cited a positive impact from social media on their business, and consequently were focussed on it, with 60% spending more than five hours per week on it. Most respondents intended to increase social media spend next year.

The online channels they were planning to use more, in priority order, were LinkedIn, Twitter, Blogs, YouTube and Facebook. Companies main use for social media channels were informing their target market about events like tradeshows and webinars; and promoting ‘content’ such as case studies, white papers and blogs.

Measuring social media was done through similar metrics to other online activity (i.e. web traffic), but also the number of connections and conversations.

The SIIA results are broadly similar to the Market Measures study of technology firms conducted in New Zealand, except the US firms have a firmer commitment to social media.

Virtually everyone in the US study was using social media, updating it regularly, and using it intentionally to push content out and bring people to events to establish direct contact.

Channels used are the same as Kiwi firms – the giant global sites like LinkedIn, Twitter and Facebook. The real difference is US firms are more likely use them as part of a ‘system’, i.e. using social media to draw people to their website, engaging them online and then nurturing them into leads for their sales people.

There was a greater emphasis on measuring the return on social media investment, and a prediction from the SIIA that “data analytics will play a big role in the evolving role of marketing.” In other words, the geeks will increasingly replace the silver-tongues in the marketing world.

Given the rising importance of the information and communications technology (ICT) sector to New Zealand, we need to get better at mastering this new era of big data-based marketing.

Statistics New Zealand last week released their report into the ICT sector in New Zealand, calculating $23 billion of ICT goods and services were traded in 2012, $1.6 billion of which are in the form of exports.

This export figure was 4% ahead of the 2010 figure, and included $570 million of electronic products and $300 million of ICT consulting and development services. Interestingly this services segment has jumped 33% since 2010, an indication of our growing reputation as an international exporter of ICT know-how.

Businesses in the SIIA report cited two marketing challenges as their biggest barriers to growth. 40% said “delays in obtaining customer’s decision to purchase” was their principal problem, while 35% indicated “strength of competition” was an impediment.

In a marketing sense that means providing tools to help customers understand and select your product, and being able to differentiate your brand clearly from other providers are the two key challenges for our ICT exporters. Challenges that need to be met with smart use of online marketing channels.

To use these tools effectively it is critical to be able to gather, process and analyse the data that results. For the marketers of the future, in the words of the original Revenge of the Nerds movie, “it’s time for the odd to get even.” 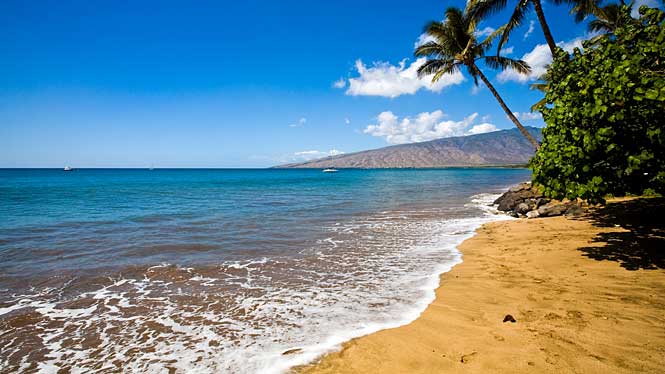 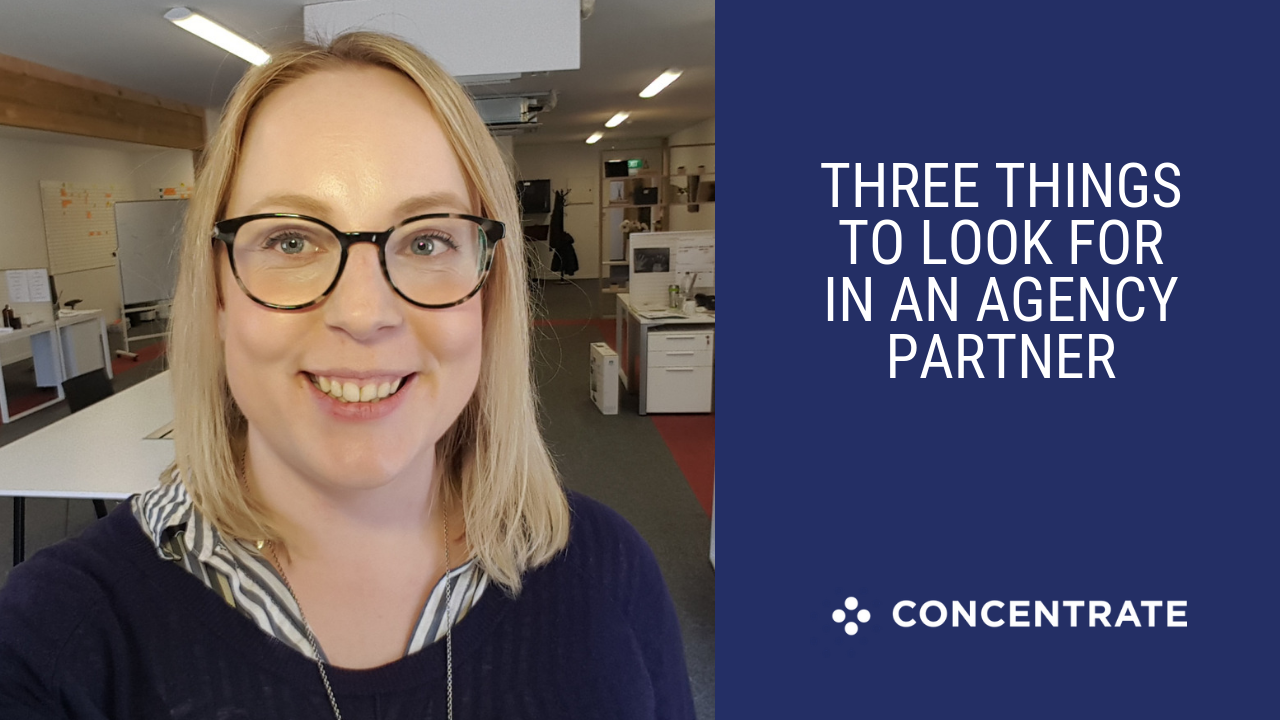 Three things to look for in an agency partner