Tracking the tech sector’s ups and downs in 2017 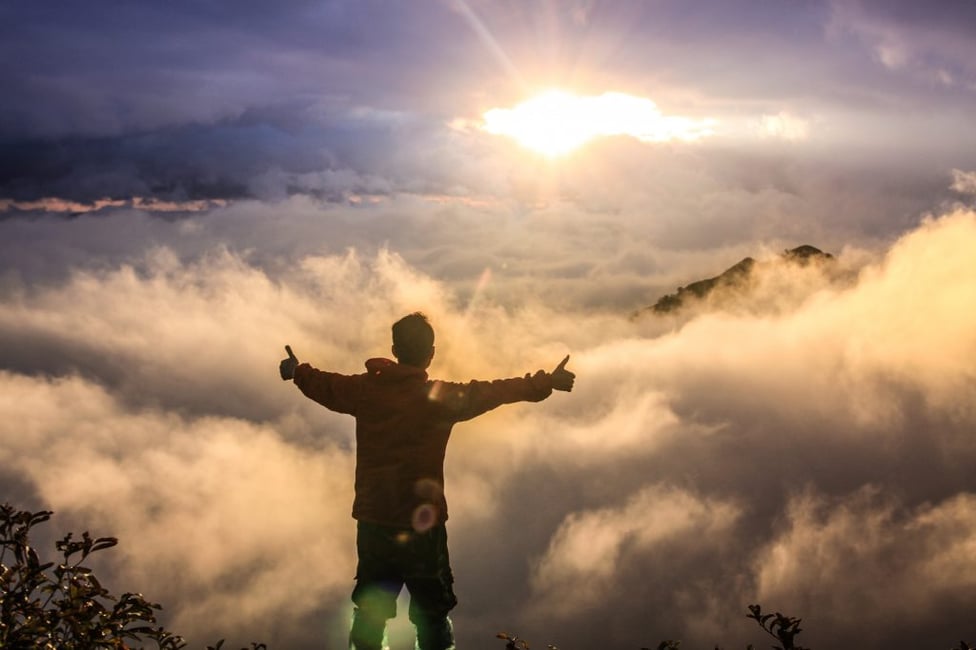 New Zealand is variously described as an agrarian economy with a few bits tacked on, or even worse a housing market with an economy attached. We remain overly fixed on the ups and downs of both these sectors.

You see this in areas like dairy, where New Zealand butter is in hot demand amid a global shortage, that's seen the price skyrocket by over 100 percent in the last year. It's led to a serious price hike at home in New Zealand, with a 500g block of butter now over $5, and serious angst from talk-back callers.

Or in property, where a slowing in the market has seen New Zealand real estate agencies' commissions down an estimated 22.5% on a year ago, and down 30.5% in Auckland. Audi dealerships everywhere are suffering.

What about the tech sector, now New Zealand’s third largest industry? It tends to have more ups than downs, but it’s important to be aware of, and learn from, both. That’s what we’ve tried to focus on in our annual Market Measures study.

Over the past eight years Market Measures has built a strong body of knowledge, confirmed some assumptions, and disproved others. The ongoing mission of Market Measures is monitor what is going up and down, and to answer the question - how can the tech sector grow bigger, faster?

Kiwi technology needs to sell itself smarter to realise its full potential to become the country’s largest export industry. We don’t face the same environmental constraints of the other two major export sectors – agriculture and tourism – so the potential for tech is virtually limitless.

Improving our ability to sell efficiently is one way of unlocking this potential, and ultimately becoming New Zealand’s primary export industry.

Visit the Market Measures website to get more information about the study, and to purchase a full copy of the 2017 results. 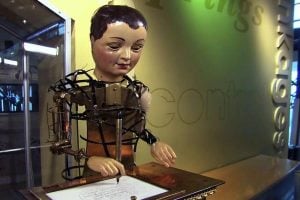 How do New Zealand's hi-tech firms stack up?