Either Western Samoa-based Samoa Air is aiming for a major influx of tourists from Bangladesh, or they have decided to adopt a pricing approach that puts their own needs ahead of most of their customers.

Samoa Air is the first airline in the world to institute a pure weight-based pricing system. Customers submit their weight, and the estimated weight of their luggage, before purchasing a ticket.

Most major airlines require passengers who can’t fit in a single seat to purchase another, but none charge purely on weight.

“Airlines don't run on seats; they run on weight and particularly the smaller the aircraft you are in the less variance you can accept in terms of the difference in weight between passengers," the airline’s Chris Langton told ABS Australia.

While this approach might seem logical for their existing four-seater flights servicing travel from Samoa to Tonga, Mr Langton was quoted in the Wall Street Journal saying the policy would be extended to the Airbus A320 jet they are planning to introduce later in 2013.

Ultimately it is a pricing strategy that suits the airline, but only benefits some customers. The value a patron receives i.e. the ability to travel from point A to B, is unchanged whether they are 30 or 300 kgs.

As a nation famous for the size of its people (a random sampling of any Super 15 rugby team is ample evidence), it seems aimed to create benefit for the airline but punish its’ typical customer.

To extend the Samoa Air approach to clothing, people buying XXL would be charged significantly more than the S sizes because their garments use more material and take slightly longer to make. Or the poor fellow with an Afro would pay more at the barber than a customer with less hair.

In fact maybe Samoa Air could extend their punitive pricing further. Perhaps older people, crying babies and people that always talk to you even when you have your headphones in could be charged extra?

What’s the problem with this inside-out approach? Probably not much for an organisation like Samoa Air, who probably have a relatively captive market and therefore experience less price pressure.

In more competitive markets however pricing offers a huge opportunity to differentiate from your rivals, and if done well can really enhance profitability.

Compare Samoa Air’s approach to Air New Zealand, which has innovated a lot in their pricing approach in recent years. They have broken down the elements of what you buy to highlight the value of the constituent parts of your experience.

While ticket prices might be lower (and therefore deliver less revenue to Air NZ), patrons have the option to pay for food, entertainment, baggage allowance and so on. Instead of taking these other items for granted you assess carefully whether they deliver value.

They’ve also used pricing to help select other value-adds, such as paying extra for a prime location in the cabin. And they have extended that into being able to “bid” for an upgrade when travelling internationally, giving you the ultimate opportunity to pay for greater comfort if you want it enough.

Shifting your mind-set to ‘value-based’ pricing i.e. reflective of the value the customer perceives rather than the cost of producing it, you need to understand it is not about your product and its cost, but the problem you are solving for a customer and the benefit they see in you doing that.

Companies typically struggle to set a price when they don’t understand this, and the fact that all of their pricing answers are known by the customer.

Another key is communicating the worth of your product. Too often you hear people say “we lost on price”, when what they should be saying is “we lost because we failed to convince them there was sufficient value in our product at that cost.”

In innovation based products especially, the potential for pricing for value is enormous (why else would you pay so much for an iPhone or an iPad), but as Kiwis we too often miss out on the earning premiums for our technology goods. We are renowned at selling our Rolls Royce technology at a Toyota price overseas.

How can you get around it? Do research with your customers or potential customers – understand and if possible quantify the impact of your product on their business (or life), understand how they buy, what else they buy, their day to day issues and their costs. Research competitors pricing strategies, and review past deals. Even try testing different pricing approaches in the market if that is feasible.

Samoa Air obviously haven’t been doing much market testing in the USA which, as the world’s heaviest nation (at an average heft of 82 kilograms) according to the European Journal of

Public Health, are unlikely to be big fans of the airline’s new pricing approach. I do however predict an upswing in Bangladeshi customers, who at an average 49.5 kg could fly from Samoa to Tonga and back almost twice as often.

It pays to get pricing right
Technology Marketing

It pays to get pricing right 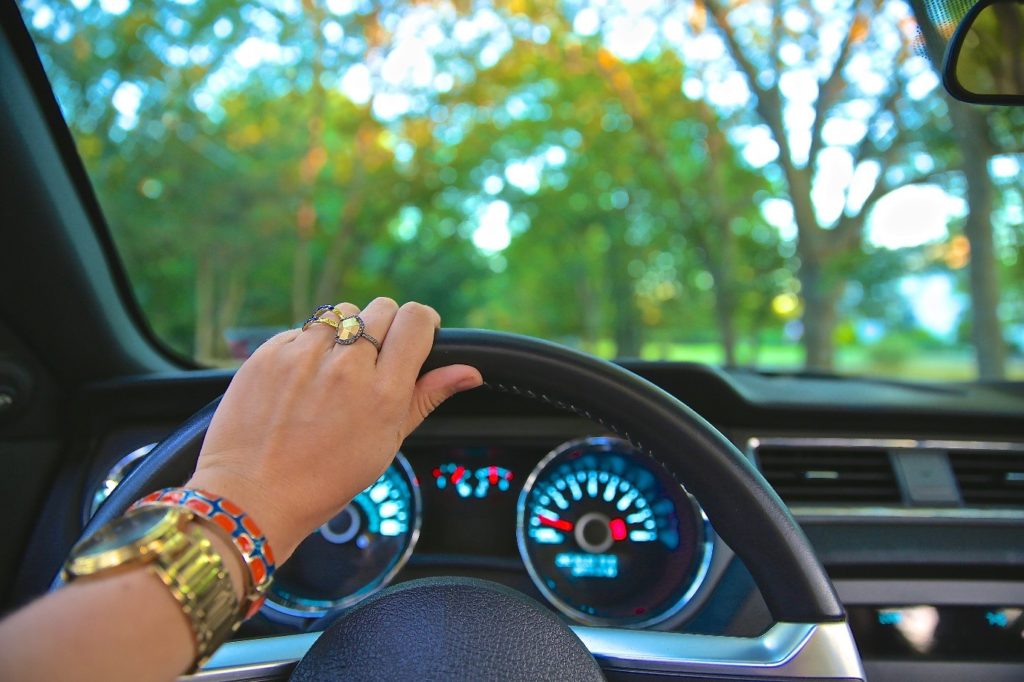