Back in 1966, the last time England enjoyed success at a FIFA World Cup, the biggest feature of their 4-2 finals win over West Germany was a controversial third goal to England’s Geoff Hurst, something that remains sensitive with Germans to this day.

Technology has solved this problem for the 2014 edition of the biggest sporting event outside the Olympics, with referees sporting wrist watches that vibrate and show “goal” when the ball crosses the line.

Technology is also transforming another big aspect of the World Cup, the marketing battle played out by the corporates seeking to profit from the event.

Football may be a simple game that has largely remained unchanged for most of its history, the marketing around it changes at a fast rate, with a big shift from traditional TV advertising to ‘digital’, online media channels.

The battle is worth it of course, with estimates that sponsors earned over $US4 billion out of their association with the 2010 World Cup, from direct sales and broader boosts to their brand awareness. 2014 is set to deliver even higher gains.

Research firm eMarketer has estimated companies will spend $US 69 billion on TV advertising and $US 56 billion on online media around the Cup (the split was 80/20 in the 2010 event). Why? Because so many of us are consuming information and entertainment online, and because even when we do watch TV, advertisements can be avoided with digital video recorders like MySky.

It's not just the investment that has changed, but the way these companies promote themselves. Instead of the big centrepiece TV advertisement of old, the big players are using all kinds of online content to grab the interest of fans.

Nike has publicly stated that it is shifting its investment to online channels like Facebook, Twitter and YouTube. On these channels instead of pure TV adverts, it is offering entertainment like an animated mini-movie and the “Winner Stays” video featuring stars Neymar and Ronaldo.

Forbes magazine said that Nike has “ . . . turned their business storytelling into content marketing so native that you don’t realize you are consuming ads. It is the perfect blend of product placement, provocative storytelling and real-time marketing.”

Nike’s arch-enemy, and official tournament sponsor, Adidas is spending more on Internet promotions than on television for this year’s World Cup. It’s adopting the same storytelling rather than “marketing” approach with content like a mini-movie showing former stars Zinedine Zidane and and David Beckham wrecking a house with a game of football.

American beer company Budweiser has gone even further, setting up a dedicated website called “RiseAsOne”. It has features like video stories of ‘heroes’ from around the world using football to improve people’s lives, and the opportunity to instantly vote for man of the match online. The promotion is little about beer, and all about people celebrating together.

The real measure is that this content is entertaining in its own right. These big advertisers can no longer just shove messages down our throats because they have bought the right to be associated with the event. If they don’t offer value, it is just too easy for us to go somewhere else with a click of a mouse or swipe of the finger.

Does any of this have relevance to the average Kiwi firm?

The first observation is that the marketing world is changing rapidly because people are consuming information in a broader mix of ways, especially online through computers and mobile devices.

This holds for virtually any product in any market. People in your buying process are going online at some stage, it may be for a large part or a small part, but they are very likely using the internet to help with their evaluation and decision-making.

For the average firm this may simply mean putting a bit more effort into your website, offering some useful information and refreshing it regularly. If online is a crucial part of the sales process, you need to put in more effort.

Content is the other relevant lesson from the World Cup marketers. It is hard to get through to people online if you are doing a hard sell. You have to be able to earn their interest with engaging information.

The challenge is not to focus on you and your product. Budweiser’s World Cup approach is not focussing on beer, but on what beer helps people do i.e. celebrate together. They and their customers have built a huge amount of content around it, and it is endless.

Content around the customer’s problem is timeless and never ending, while content around your product or company is narrow, boring and limited.

While none of us can match the mercurial skills of a Neymar or Ronaldo on the football pitch, we can all learn from the evolving methods of the World Cup marketers. 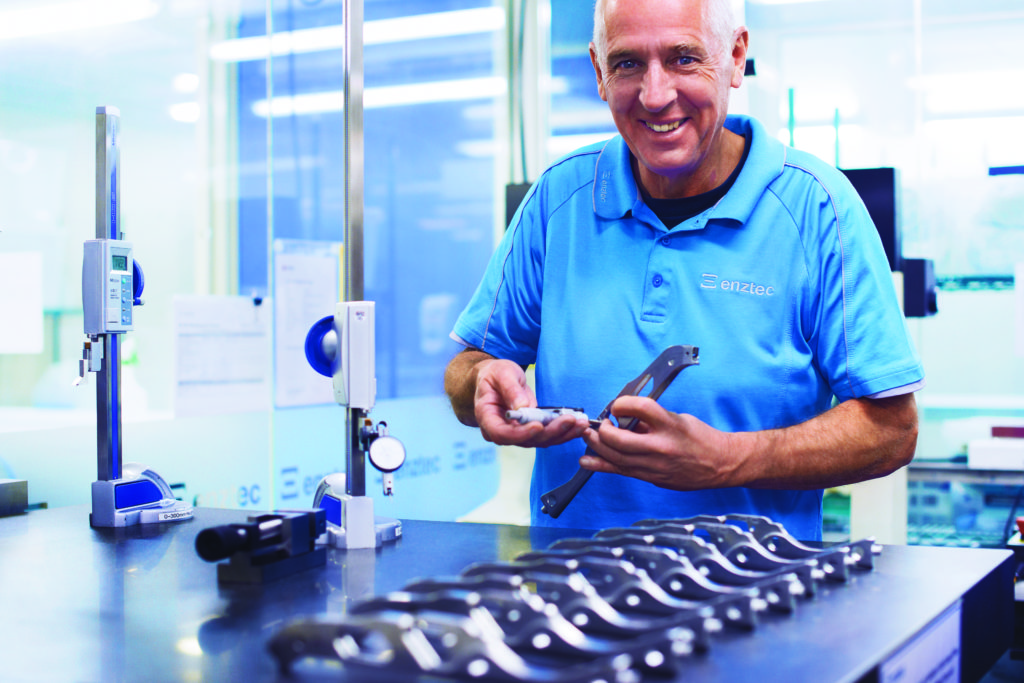