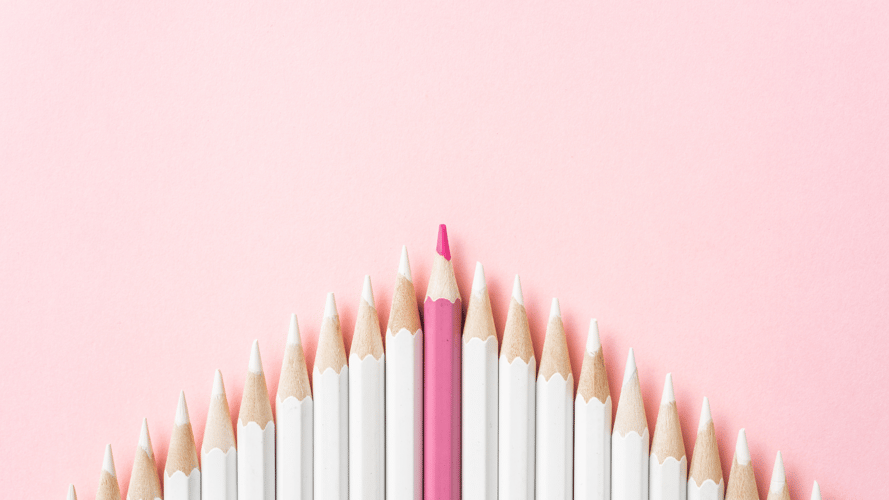 New Zealand is being subjected to the triennial public torture otherwise known as an election. It’s barely started and I’m already tired of listening to most of the political marketing.

New Zealand First party leader Winston Peters is a case in point. No matter that his party has been part of the government for the last three years - the mercurial Winston is now at pains to distance himself from the Labour-led regime.

While the approach is transparent as a means of attracting votes, New Zealand First’s story resonates strongly with a large number of people, e.g. the 186,706 people that voted for them in the 2017 election. It is more that I’m not necessarily the person Winston is trying to tell a story to.

Great B2B lead generation has the same elements. Success is more likely if you tell your story to someone who cares, someone who has a real need you can meet.

Part of this is understanding your target market – that set of connected potential customers you can focus on with your sales and marketing strategies. There is another dimension though, a recognition that behind all the marketing mumbo jumbo, we are just trying to communicate something to a person. Or in the jargon of marketing, the ‘buyer persona’.

For example, a mid-sized bank in the US Northwest doesn’t actually buy your software product; a middle-aged male accountant with an MBA, working insane hours every week, with three kids and a scarily large mortgage does (let’s call him Bob the Banker).

No matter how big and complicated your product, it is a human being, or group of human beings, that makes the decision to purchase. Which makes it important to have a sense of the ‘‘person’’ you are selling your product to, not just the data on your target markets.

Consumer marketers have long been sophisticated about this, typically having a clear idea of the ‘‘personas’’ they target. Hence the appeal to blokey young males of beer marketing, or the super busy Mum of breakfast cereal commercials. This kind of persona-focused marketing has its place in B2B tech marketing too, but is much less common.

In lieu of being able to capture one of your actual target customers and keep them chained in your office so you can test out marketing messages, buyer personas are a less creepy way to have this dynamic working in your business.

A persona is a fictional character, based on real data from your target market and some educated guesses about their demographics, how they behave and what drives their decisions.

Getting this right is more than just a way to keep those annoying marketing people busy for a while, it can deliver practical benefits. A well-built persona will provide insight into the best places to connect with them, particularly online, what kind of information they would like and in what sort of format, and even what changes to your product or product delivery might be required to attract and satisfy them.

If your typical buyer is Bob the banker outlined above, as opposed to a hip young Australian woman entrepreneur (call her Hannah the hipster) based in Sydney, surely your marketing approach to them will differ?

Bob the Banker is probably 48, was educated at a well-known US college, is focused on moving up the banking hierarchy, and wants to make his mark with a clever project that makes a difference. He is also married, living in an expensive house in a nice suburb and has kids in private school.

He finds information about new ideas from his colleagues, from the banking websites and magazines he reads, and from conferences he attends. He also keeps an eye on LinkedIn.

For Bob, you might use quite factual, numbers-based information presented in a serious way. You would try to connect with him at industry events, and target him with an in-depth white paper through LinkedIn.

Hannah the hipster is excited by creating something completely new, a business that is more about having an impact on society than becoming a global behemoth, is not married, and lives in an inner-city apartment. Her business decisions are made after using online sources. If it isn’t online, it doesn’t exist.

With Hannah, you would pay more attention to the design of your communications, use video to get your story across, and spend time seeding social media channels to attract her.

So while the election noise continues on, just remember most of it is not directed at you, there is a different persona in mind. As a marketer, your job is to find people who care about the story you have to tell, and make it easy for them to hear.

Say it with . . . something useful

Say it with . . . something useful

February 11, 2014 3 min read
Why less is more when it comes to content for B2B lead generation 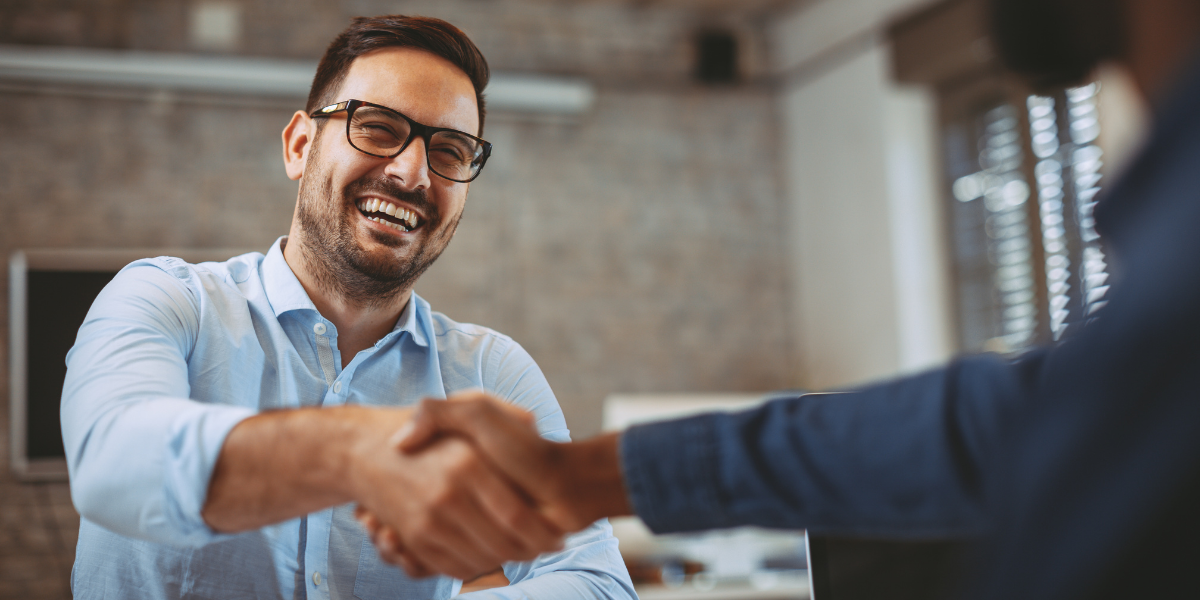