Rod Carr likes a challenge. The marathon-running CEO of Jade Software took the helm at the company in 2003 when it was struggling to survive. Five years and numerous marathons later Jade have just completed its fourth straight year of profit and steady growth.

Jade was Carr’s first foray into the technology industry, after a stellar career in banking, both with the private sector (BNZ and NAB) as well as New Zealand’s Reserve Bank. He joined Jade from his post as Deputy Governor and having spent five months as Acting Governor of the Reserve Bank.

Carr’s quick adjustment to the new sector was reflected in his recognition as Hi-tech Company Leader of the Year in the 2006 Hi-tech awards.

With a PhD from Wharton Business School in the US, Rod is something of a student of business, and in his time at Jade has become a student of the software business. A business he finds in equal parts frustrating and fascinating, particularly in the area of sales and marketing.

“In my experience in software development and services you cannot fund your market development from new customers. To be successful you’ve got to be in the customers’ market, in their face, either with people on the ground or through distributors. Either way you are funding in-market costs.”

The sales process becomes easier when you are focussed, he says. “Our brand is strong in those segments we have focussed on e.g. container ports. There are only a handful of credible players in the world who supply the software to run container ports and no one better placed than Jade to run mid-sized, mixed cargo ports cost effectively – it is a much shorter sales cycles with that brand – we are on the list when people want a new system in that area.”

In areas where Jade doesn’t have a strong brand, it has acquired or partnered with companies who are strong. For example, last year Jade acquired Empower, an Australian payroll software company with 160 customers . “Now we are among the largest HR/Payroll software and service providers in Australasia, servicing over 200 organisations and paying over 450,000 employees.”

The challenges of developing technology products and services from New Zealand are real but surmountable, says Rod. Taking these products to market is even harder, and requires as much effort and investment as the engineering task. Luckily, Rod is someone who relishes a challenge. 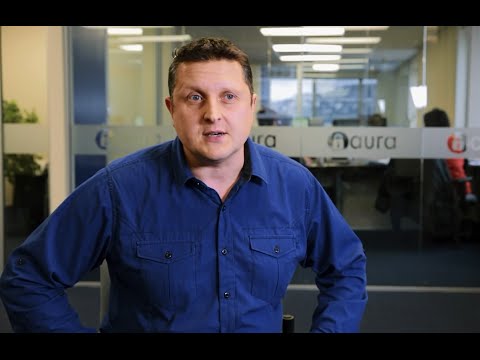 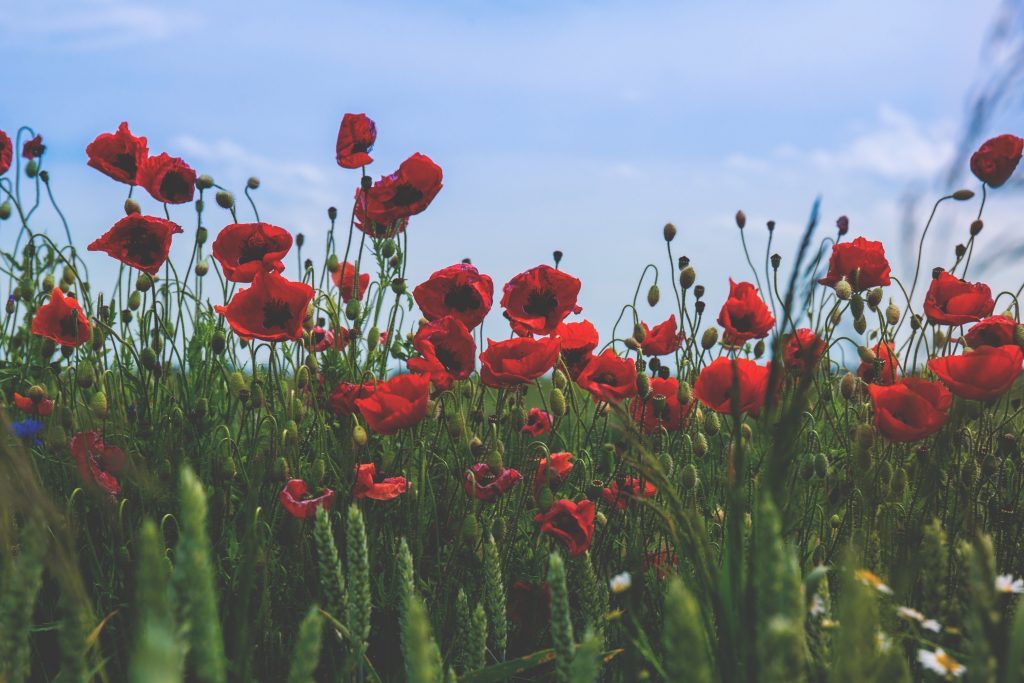