Adams an inspiration to tech firms

At size 19 they are some big footsteps to follow, but New Zealand’s technology sector could take some inspiration from the recent success of basketball star Steven Adams being drafted into one of the world’s biggest professionals sporting competitions, the USA’s NBA.

Adams has the potential to broaden our international image as a rugby-mad nation. The same is true in the business realm, as our tech firms battle to change the globe’s view of us primarily as a food basket or beautiful holiday destination.

Why should we care about our country ‘brand’? It can help a customer – whether it is a tourist, a foreign business or a consumer looking at a wine list – choose a New Zealand product or service over another country’s. And it helps us attract talent and investment.

When the dominant perception is of a country with considerably more sheep than people, it is hard to transform our image into one of a South Pacific Silicon Valley.

Strong brands are built on the experiences people have with an entity. That’s why New Zealand Tourism’s 100% Pure campaign has worked so well. A tourist will arrive here and experience an incredibly beautiful, peaceful, green country – delivering on the promise we make in our advertising campaigns.

That doesn’t mean Kiwi tech companies can’t compete; they do, and they do it exceptionally well. But that global perception of a rural paradise means they start behind their competitors from more assuredly high tech economies.

Outstanding achievements like Adams’ can shift, or at least modify, perceptions of a whole nation. Adams has freakish physical gifts. He is 2.13 metres tall (Mark Cooksley was the tallest All Black of all time at 2.05metres) and weighs 116 kg.

Although he is only on the first rung of the NBA ladder, Adams’ achievement in simply being chosen in the first round of the draft shouldn’t be underestimated. It is one of the world’s most competitive sporting environments, with a good number of the 10,000 US college basketball players potentially and a swathe of international ‘ballers’ vying for a relative handful of places each year.

There are only around 360 active players in the NBA at any time, with 60 places offered each year in the draft. While Adams has a long way to go to securing a regular spot with the Oklahoma City Thunder, he is truly elite simply by qualifying for the draft.

More importantly Adams represents a change in the way we see ourselves as a sporting nation. Basketball’s credibility as a strong second tier sport is significant enhanced by Adams’ success. As The Oklahoman newspaper put it “The Thunder picked up about four million more fans (at the draft).”

Rugby will always be our national game, and that won’t be threatened no matter how far Adams can go in the NBA, but it is healthy for us to have a broader focus outside our traditional strengths. The world plays basketball - it is typically cited as the third biggest team sport globally and the LA Lakers in the NBA one of the top five most popular sports franchises in the world.

The same is true of our technology sector. New Zealand’s strength is and will remain our agricultural heritage, particularly dairy, as the world continues to demand these products and are willing to pay a premium for our produce.

Increasingly though we have an opportunity to complement that with our reputation for innovation. That not’s something simply invented, we do have a real heritage. From commercialising refrigerated shipping in the 1880s to the likes of Fisher & Paykel Healthcare, Gallagher, Skope, Diligent, Xero and Orion Health today, Kiwis have a history of stunning innovation.

And just last month, the Global Innovations Index put us at 17th in the world, based on how we “set up to support innovative practices and companies, and the successful innovation outputs they produce.”

We have the same heritage in basketball, in fact we could lay claim to our tangata whenua influencing the discovery of the game.

Most histories of the game point to James Naismith, the Canadian PE teacher credited with its invention, being influenced by the writings of New Zealand’s own Tom Ellison about traditional Maori ball sports that required aerial handball skills.

Ellison, also known as Tamati Erihana, who was also captain of our first official rugby team on their 1893 tour to Australia, wrote about the various traditional Maori games collectively known as Ki-o-Rahi, some of which included using ‘ki’ or woven flax balls.

In many ways Adams drafting represents a full circle of New Zealand’s involvement with the game, as he debuts at the games pinnacle in 2014 NBA.

Adams had the confidence to give it a go, to leave college after one year to pursue the NBA dream. Sometimes confidence is the only barrier to success for some of our technology companies to succeed on a world stage. As he said to a worldwide audience of millions watching the draft on ESPN, “I’m pretty much doing it as a Kiwi.” 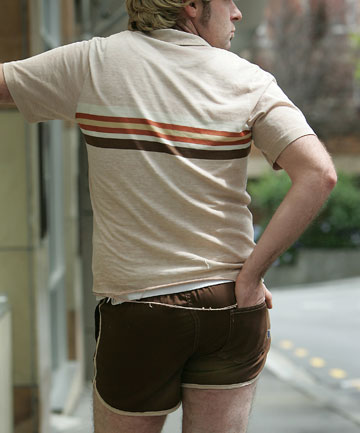 How Kiwis take tech to market 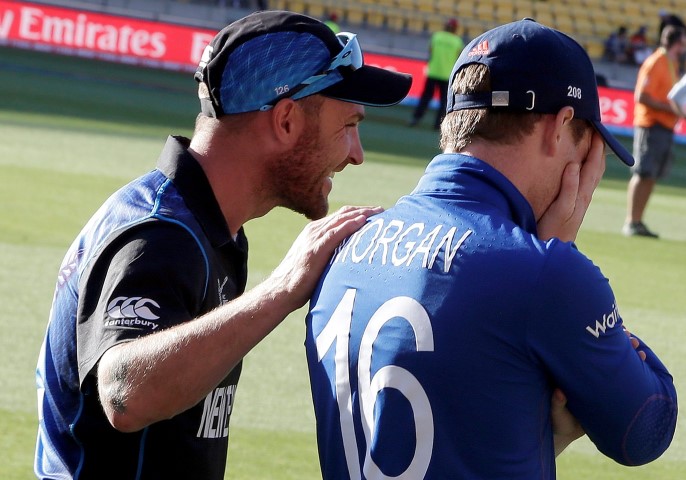