Glenn Martin’s JetPack (www.martinjetpack.com) is an incredible story in so many ways, not the least being that it is New Zealand’s most successful ever product launch.

It is a story of vision, innovation, tenacity and faith. A classic tale of Kiwi invention and attitude. But it is also a marketing story.

“I don’t know of any other Kiwi product launch that has made the front page of the New York Times,” says Glenn, still amazed at the intense global interest in his 28-year labour of love.

Appearing on the world’s best known newspaper was just a fraction of the attention. 970 TV items, including live flights on CNN and NBC. Invitations to appear on the Jay Leno and David Letterman TV shows. An estimated 100 million print readers in the first week.

Then there was the internet. It was all over cyberspace, headlining YouTube and thousands of other sites. Martin JetPack still gets over 125,000 results on Google.

He says although offering the world’s first practical JetPack was at the core of the global interest, the Martin Aircraft Company (MAC) did a number of things right in putting the launch together.

After initially planning their own US launch, they decided instead to focus on a targeted industry event – the Experimental Aviation Association (EAA)’s annual convention in OshKosh, Wisconsin. “It was the right kind of event, the right kind of people for the product, and all the media were there in one place.”

MAC worked the event hard. “We worked hard to build a relationship with the EAA, I went up there 9 months before the convention to build trust. The EAA understood that we could bring in more attention and more attendees because we had a unique product.”

Having that relationship meant the EAA got right behind MAC, helping plan their launch, do an online teaser promotion and find a good PR company on the ground to help.

This was on top of some lengthy and meticulous planning, mapping out what they thought the initial market would be for the product, what was required to be a credible brand from the start, and what was needed to make the most of the launch.

“We still made lots of mistakes,” says Glenn, “mostly because we simply didn’t anticipate the scale of the reaction. We were lucky there were so many supporters, mostly volunteers, who pitched in and made it happen.”

Glenn says the launch is only the beginning. “We have a mountain of leads, opportunities to partner with some big aviation industry players, and incredible brand awareness. But there is a lot of work to be done.”

MAC are aiming to exhibit at the EAA again in 2009, by which time they will be fulfilling their first round of customer orders for the Martin JetPack.

Part of their work in coming months is to secure more funding for the company, says Glenn. There is a lot of offshore interest in the company, but they would also like some Kiwi involvement in ongoing backing of the company.

That’s appropriate given it is such a classic Kiwi story – achieving a technological breakthrough against the odds, doing it on a shoestring and motivated by the right reasons – a dream of realising a new era of personal flight. 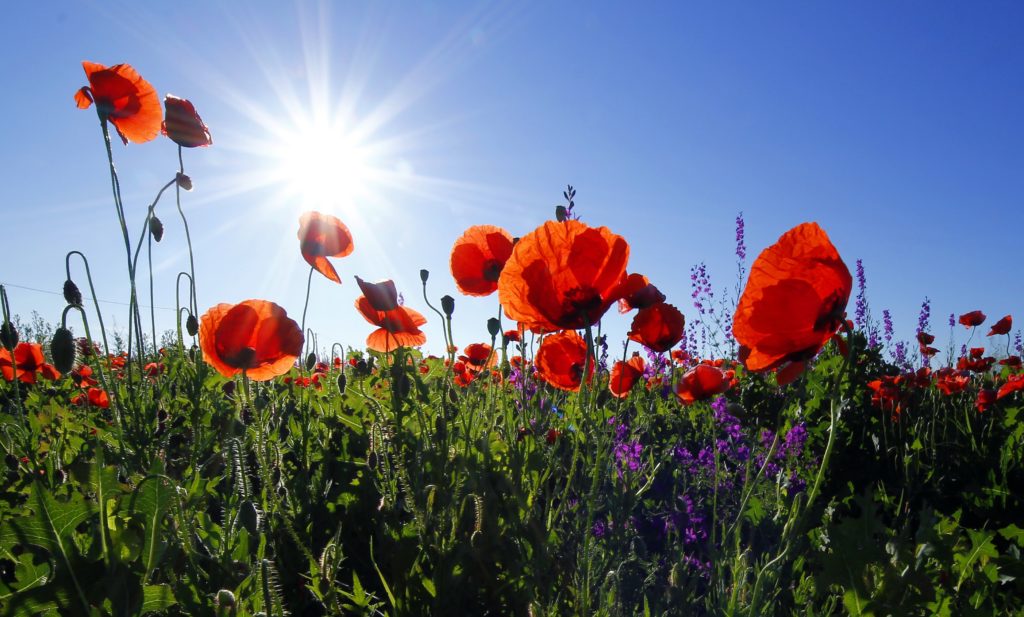