The next time one of those bronzed, health-obsessed Californians bites into a delicious fresh apple, they might be enjoying the 'fruit' of New Zealand innovation and helping put more ‘commercial’ into the country’s desire for commercialisation.

Compac Sorting Equipment, who won the supreme award at Friday's 2012 New Zealand Hi-Tech Awards, is currently installing a $20 million fruit sorting system in the USA's most populous state, and becoming the epitome of what it means to successfully commercialise innovation.

After the need to maintain agricultural efficiency, while protecting the environment so tourists still want to come, and of course winning the rugby world cup at least one more time, converting our smart ideas into foreign exchange is one of New Zealand’s biggest priorities.

Reality TV programme “The GC” is stark evidence for the need to raise our income levels and stop our young people moving east, even if the show reinforces former PM Rob Muldoon’s quip that Kiwis emigrating to Australia tended to raise the average IQ in both countries.

Recent governments have made commercialising innovation a priority, with the incumbent administration is putting huge effort into it, changing funding models, restructuring government departments and so on. They see the need, and the opportunity.

Judging by the raft of smart companies at the Hi-Tech Awards, there is a good mix of organisations starting to fulfil the dream.

The award winners ideas came from a mix of places: from the farm to the university to the Crown Research Institute to the classic entrepreneur dreaming up an idea in their garage.

Compac best embodies the Kiwi innovators who have succeeded on the world stage.

It has been called the “Rolls Royce of its industry", a fantastic accolade for a Kiwi technology company where too often we have weak brands and are forced to compete on price.

Founded in 1984 by Keri Keri kiwifruit grower Hamish Kennedy, still the company’s Managing Director, Compac is based in Auckland and has 100 staff.

Growers from over 20 countries, across many types of produce, use Compac equipment in their packhouses to sort fruit by defect, weight, size, colour and even taste.

So what is this commercialization thing? As a nation how can we support more Compacs to get from the lab (or the packing shed) to being successful our export markets?

The place to start is with a clear definition of what commercialisation is, and what is isn’t.

A simple description, always the best, is to be "able to yield or make a profit."  Unfortunately it is not always kept that simple.

"Often, governments and other stakeholders get tied up in knots confusing intellectual property (IP), patents, research, and venture capital with commercialisation, when in fact these are merely enablers. Worse, such arguments convey the impression that commercialisation is all about lab coats and university start-up companies." says the Australian Institute for Commercialisation (AIC).

The AIC emphasize commercialisation must be about conversion, i.e. who is going to buy the thing being developed and how can it be sold to them at a profit?

This might seem a bit crude and basic to the researcher in his lab, or the funder sitting in government, but the whole commercialisation process needs to be oriented towards conversion to become more successful.

That doesn't mean the humble researcher must become like those greedy American bankers, scheming up ways to extract cash from poor unsuspecting consumers.

Instead it is transforming their ideas into solutions to a customer’s problems that are so compelling those consumers are willing to pay something for the pleasure. And into the bargain, create more value for New Zealand.

Looking at commercialisation this way puts the customer at the centre of the process rather than it being seen as an end point. Who might use a piece of innovation has a huge effect on how it is developed into a product, supported and sold.

Compac has done this well, as this statement from their website makes clear, “Every technology must at least met market expectations and maximise the return on investment for the customer.”

Too often commercialisation is seen as producing something clever and throwing it over the fence to see what happens, job done. Focussing on the potential customer or customer groups as early as possible makes the whole process faster and smoother.

The clearer that becomes, the easier it is to convert technology to value, to form a spin out to sell it directly, find a company that might want to adapt your technology for one purpose, or a distributer for another.

To improve our commercialisation success there must also be a recognition that the inventing part is about 50% of the job, and the getting it to market and selling it for a profit is equally as complex, challenging and needful of cleverness and innovation. 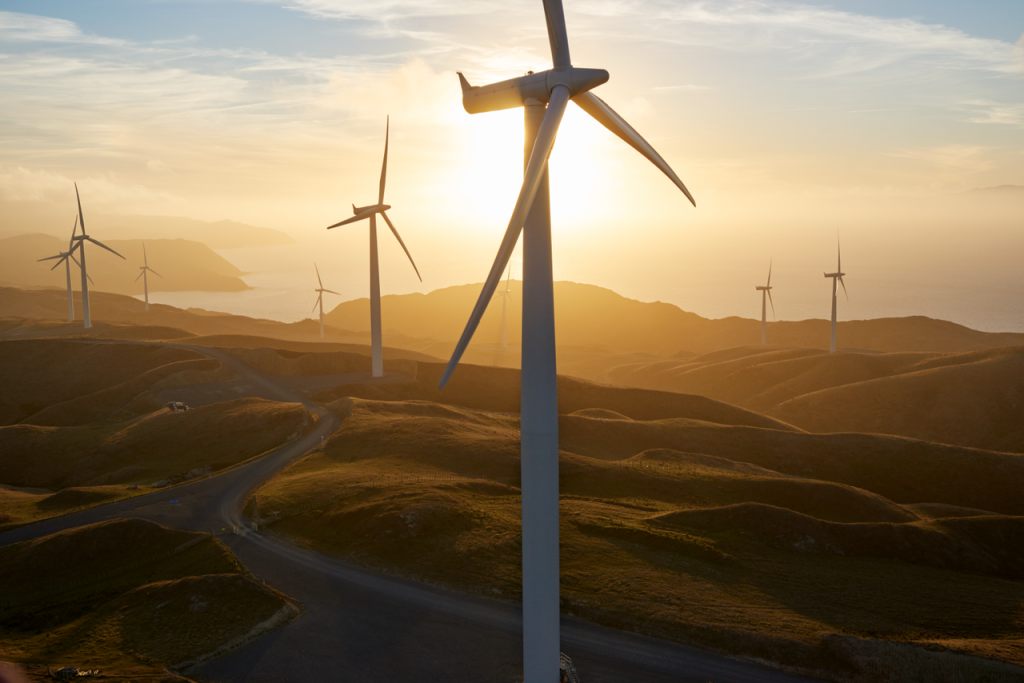