Social media yet to conquer all

When it comes to using social media for marketing, it's a fair guess that technology companies are in there boots and all.

Yet a survey of 150 New Zealand high-tech outfits suggests they're not all great believers in the marketing power of social media.

The Market Measures study, carried out last year and focusing mostly on IT companies, found they considered their website gave them the biggest bang for their sales and marketing buck.

Social media was ranked seventh of more than a dozen marketing methods, below direct mail or email, but ahead of advertising.

"When asked about the effectiveness of social media, half of those in the sample said it was good for brand awareness," says Owen Scott, head of Christchurch-based marketing company

Concentrate, one of three firms that commissioned the research. "People were finding out about them and starting to engage with them through different social media channels."

For firms that deal business-to-business, the survey found LinkedIn is the favoured tool. In the wider commercial world, however, retailers such as the Countdown supermarket chain tend towards Facebook, which has broader reach.

Vaughn Davis, who runs ad agency The Goat Farm, says the highly visible social media activities of big businesses such as Air NZ and the retail banks can give a false impression of how widely the tools are used.

"I suspect you don't have to go very far down the business tree to find many small business owners are still to see the benefits."

Large organisations have the luxury of being able to dedicate staff to creating a social media presence.

But that can also be a handicap, says Davis.

"If you're a three-person wood-fired pizza company in Kumeu and you're absolutely committed to making great pizzas, it's easy for all three of you to be honest and engaging on social media."

On the other hand, the shipping line with 10,000 employees, five of whom have the job of telling the company story via social media, could struggle for an audience.

Social media can give small organisations a disproportionately large voice, and Davis expects businesses that are yet to test the water will eventually be swept up.

Before taking the plunge, Scott says, an organisation needs to know what it wants to say.

"Whether it's social media or any other communications, the first thing is to figure out what the messages are and the market they're intended for. Content comes first and delivery method second."

At the technology companies Concentrate works for, the typical approach is to produce a document that backgrounds a product, service or market segment and publish it on the company website.

If the bewildering array of social media is off-putting to newcomers, a service such as HootSuite can take care of the publishing process.

"You put the content in and HootSuite manages all the social media channels, so you can broadcast to

Bear in mind, says Davis, that adherents of one channel probably follow the other main ones as well.

"You don't necessarily need to cover all platforms. The trick is to find out where the conversations in your sector or around your brand are largely taking place and that's the place to be." 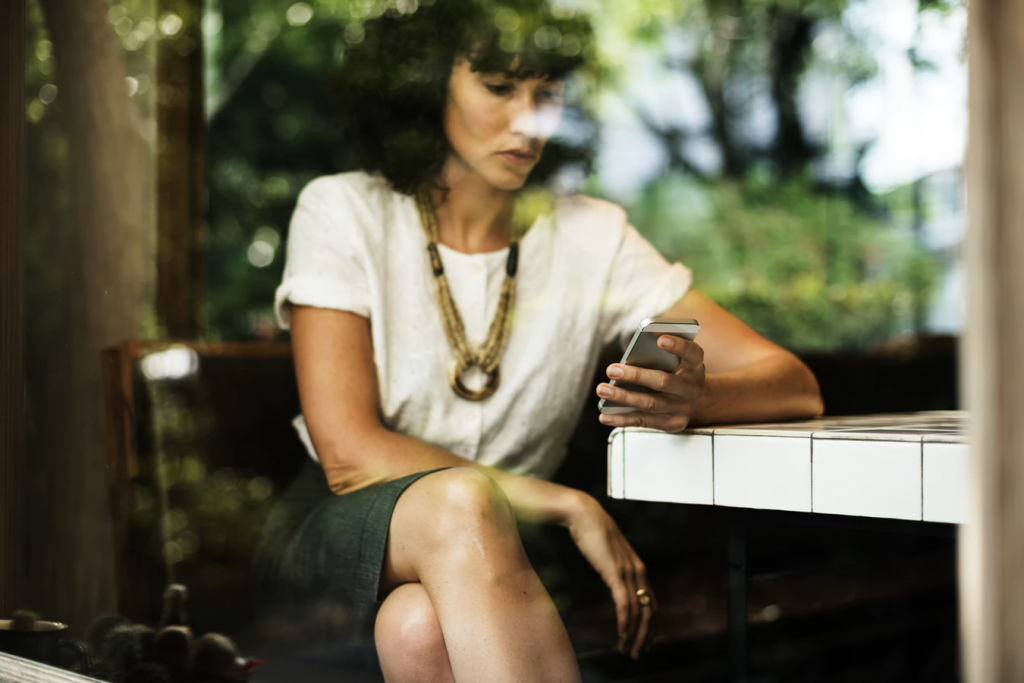