It was exposure money couldn’t buy. I was having lunch with Sir Richard Branson (and 5000 others) last week at the world’s biggest Biotechnology conference, the imaginatively named BIO in San Diego, when someone asked what Virgin Airlines was doing in the environmental area.

Lanzatech, which has developed technology to recycle waste gas from industrial plants into fuel, recently announced it was shifting its headquarters to the United States. This followed a capital raising which saw the company secure $60 million in funding from some big players such as Japanese industrial giant Mitsubishi and German equivalent Siemens.

Third-party endorsement such as this, particularly from a highly respected figure to an influential audience, is powerful for any brand.

For any company exposure drives interest and enquiries, the challenge then being how to convert this into actual sales. We can get some good publicity, some interest at a trade show or through a direct-mail campaign, but too often it dissipates into a frustratingly small number of actual sales.

This is because we think of the sales process as binary: either a prospect is interested and wants to buy, or they don’t. There is not enough recognition that they need to be wooed.

The reality is for every 100 sales leads you earn, a large percentage simply will not be ready to buy anything from you. They may just be doing some early research or doing an evaluation of multiple competitive products, and by trying to sell to them straight off you can turn them off.

Now, I would admit to being unpractised in this area, but my recollection of dating is that subtlety and patience were more successful than just jumping right in. Instead of romancing our sales leads a little bit we tend to ask for the ‘‘date’’ right away, ignoring the fact a prospect might not really know us or trust us.

You would not ask someone out simply because they looked at you or said something civil. More likely you would try and develop some sort of communication, develop a level of shared knowledge and then enough trust to actually ‘‘date’’.

It is the same with a potential customer, and the more complex and high value the product, the more intricate this dating process.

That is why it is dangerous to judge a trade show or a promotional activity like an email campaign only by the direct sales. It may not have generated any immediate sales, but may have produced a number of qualified leads and large number of useful contacts that could be nurtured into real prospects over time.

It is also inefficient for your sales team to be spending their time dealing with people who are very early in the sales cycle, they need to be able to focus their energies on prospects that are much closer to making a decision.

By taking more of a wooing approach you can nurture a prospective customer until they are ready to actually go on a ‘‘date’’ and buy. For example, after coming away from a trade show with hundreds of interested prospects, you can take a more subtle approach. Instead of chasing them all right away to see if they want to buy, you can send a series of follow up emails, providing more information about your company and its products, gradually pushing them towards a sales conversation.

For those who are not interested during this process, you can simply ask to keep them on your mailing list, ready for a ‘‘dating’’ conversation in the future.

Companies that do this well typically understand and have documented the sales process a customer goes through, from initial awareness that they have a need, through evaluating their options and potential providers, through to the actual purchase and implementation process.

This needs to be something developed by marketing, sales and management so you define an agreed process using the same language for each stage. Then you can track prospects through these stages, and develop tactics at each point to try and move them along.

While a lot of this dating activity can be undertaken and monitored using online tools, it pays not to forget, as I learned from dating website eHarmony.com’s ‘‘12 new rules of dating,’’ that ‘‘Charm Matters More Than Ever’’.

‘‘In a fast, casual, abbreviated world charm, grace, etiquette and consideration count more than ever . . . in the age of Tweets, a phone call makes a man seem like Sir Walter Raleigh. Make a point of holding to the best parts of the past - thank you notes, phone calls, thoughtful surprises, and other affectations of a gentler age.’’

A bit of charm, and a bit of patience, go a long way when you are trying to convert market interest into new customers. 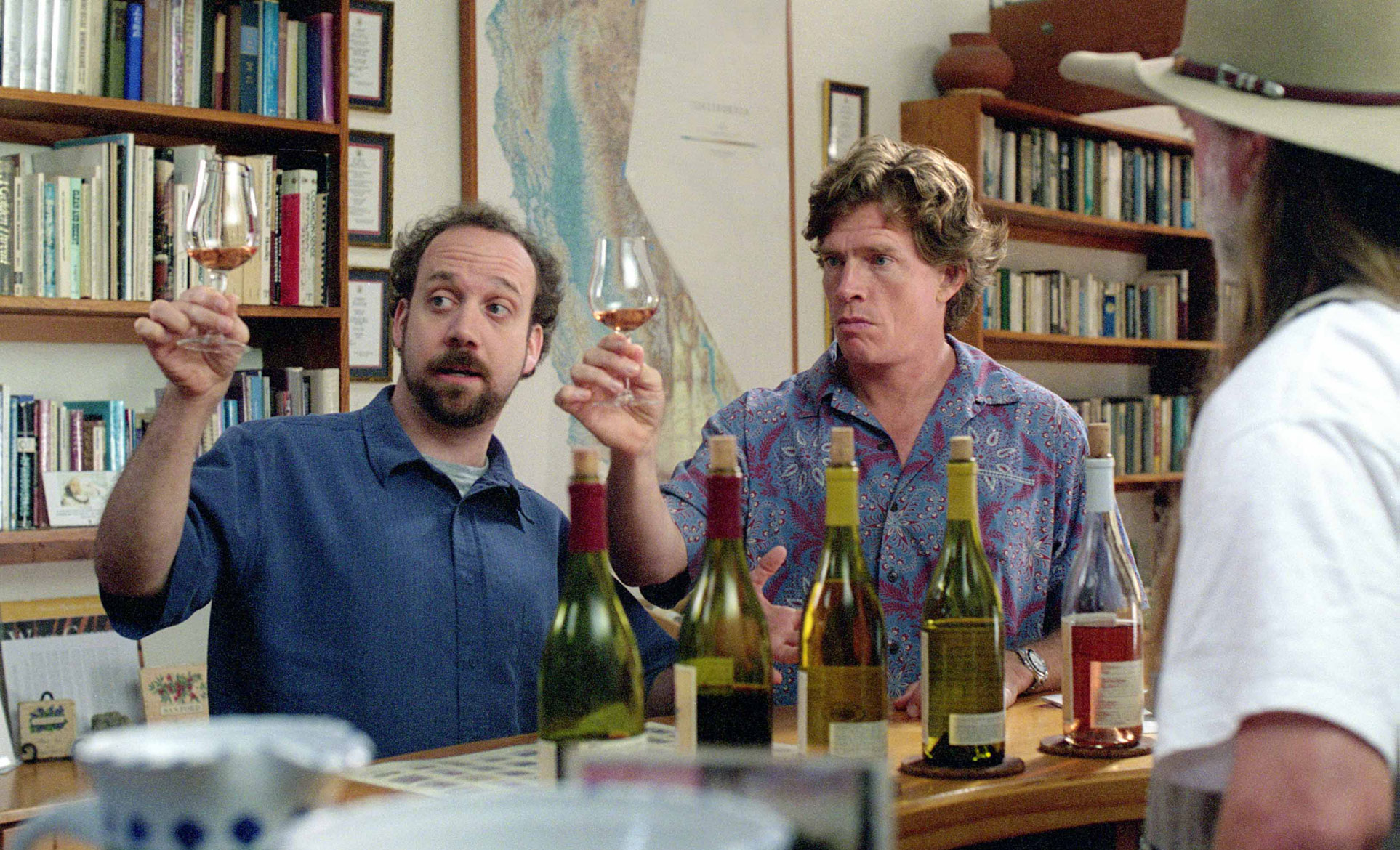