“We’re teaching our call centre in Manila to talk with Kiwi accents; you’ll hardly notice the difference.” You can just feel the Tui billboard coming on for the Yellow Page Group’s 018 directory service. It seems the money-men not the marketers are in charge at YPG.

The 018 service has received an avalanche of complaints since the YPG outsourced its call centre to a company called Teletech in the Philippines recently. 144 Kiwi jobs were scrapped as a result. Problems with pronunciation and spelling have been common, with Maori words a particular issue.

Personally I have found the changed service frustrating. In the past it was great way to source numbers and addresses while travelling. After several poor experiences with 018 recently, I have now resorted to calling my office and asking to check numbers on the internet rather than wasting my time battling to make a hapless Filipino understand what I was after!

Shifting the 018 call centre to Manila followed the purchase of YPG from Telecom by Hong Kong's Unitas Capital and Teachers' Private Capital of Canada for $2.24 billion in March 2007. The consortium has moved to reduce YPG’s costs to extract greater profits and reduce the mountain of debt used to fund the acquisition.

The Stuff website recently reported that YPG made a loss of $61.2 million in its first year as a privately-owned company, with debt -financing costs taking up a large chunk of its $293 million in revenues.

Given these pressures the ‘spreadsheet decision’ looks logical. They get rid of expensive Kiwi workers in a single call centre and replace with them cheap Asian operators from a giant outsourcing company. But the spreadsheet decision is myopic, missing the damage the poor customer experience does to the Yellow Pages brand.

YPG should hardly be surprised at the reaction, given study after study have found offshore call centres are bad for business.

A 2009 study conducted by the US-based CFI Group found a strong link between customer satisfaction and the location of call centres. It reported that customers "are nearly twice as likely to recommend the company to others if they think the contact centre is in the U.S., while they are three times more likely to defect if they believe it is based offshore."

Another recent analysis determined that the “true costs” of a call processed by an offshore call centre were higher than often anticipated. The Contact Centers of America Association found that “handling a customer call in an offshore centre took 25-35 percent longer than in a U.S. call centre. First-call resolution was 20-30 percent less offshore (resulting in more call backs), and abandonment rates were 5-10 percent higher offshore. The true costs of a call often change the rosy picture of lower labour costs.”

YPG have been willing to trade off a poorer customer experience against lowering costs. Perhaps the international evidence is indicating the offshoring decision may not even prove sensible on a simple cost basis.

The company may feel they are protected by a virtual monopoly in the 018 service. If it was a truly competitive market a huge opportunity would open for someone come in and offer a quality service, but that’s not possible given high barriers to entry like trying to create enough awareness of a new directory telephone number.

No doubt YPG have conducted numerous surveys to listen to the ‘voice of the customer’ and had big strategy sessions about the importance of their brand. Millions have been spent in advertising to build it up. But this kind of decision shows a dangerous lack of sensitivity to the customer, and is a potential risk for the business.

The 018 brand is strengthened or weakened every time the phone is answered. Every call is an opportunity to create a customer experience that will cause that person to either re-use the service and/or recommend it to someone else. A second-rate service can only erode the value of the brand over time.

A poorly performing 018 service could damage the overall “Yellow” brand, which is in the very competitive directories market. There are many hard copy directories available and the online space is very tough. Telecom was slow to move in online directories, so YPG is now playing catch-up against Google, iPhone applications and other innovations that give the consumer smart directory services.

Cutting costs always involves trade-offs. In a marketing sense you have to judge how a cost reduction impacts on your customer’s experience. The greater the negative impact on that experience, the falser the economy of cost cutting is.

The new owners of the 018 service might find that out eventually. No matter how pleasant, smart and hardworking their team in the Philippines is, the evidence remains that it is hard to match local call centres for strong customer experience. And that’s what counts when it comes to great marketing. 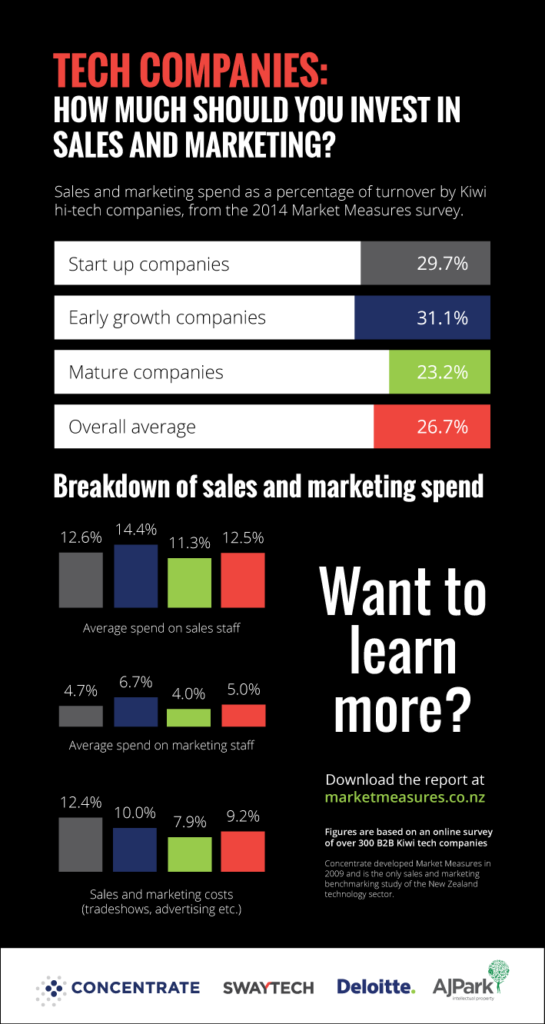