‘Get weird’ has been the advice to companies wanting to build hi-tech companies, from 2011 New Zealander of the Year Sir Paul Callaghan.

The Victoria University professor of physics is a passionate advocate of New Zealand building more hi-tech businesses, to complement the traditional powerhouses of our economy such as agriculture and tourism.

Being successful as a Kiwi tech exporter is about doing the weird stuff, he wrote recently. “Our brilliance has been in the "weird stuff" that the big players don't think to exploit. What we excel in are the niches, the little pieces of the world of technology where the big players can't be bothered, but which . . . can be huge for us.”

The critical importance of this sort of market focus comes through strongly in the latest Market Measures survey, an annual study of the sales and marketing activities of New Zealand’s hi-tech companies.

Auckland, Canterbury and Wellington were the most common locations (94% of respondents), and companies included start-ups through to established companies.

Turnover and age statistics suggest we continue to struggle with building international technology businesses of scale and substance. Only 15% of companies earn over $10 million with long tail of under $1 million (38%).

There were also some real positives to come from the survey with turnover increasing by an average of 48% across the board, up 8% from the previous year and exports (also up 8%) with 85% of all companies selling offshore.

While the study gathered a broad range of data, the most exciting insights it offers are what marketing ingredients are likely to produce high growth. By correlating a set of marketing variables against the companies growing the fastest, four clear themes emerged.

Second is market knowledge. Firms rating themselves strongly on the ability to research and learn key aspects of their target markets, tended to have higher growth figures. Having clarity around the markets they were entering enabled these companies to make better decisions about key issues like how to price, who to partner with and what kind of buyers to target.

Partnering is the third theme. High growth was associated with using a partner in both local and export markets, interesting given that overall only a minority of respondents used distribution channels.

Last is promotion. Basically, any promotion is good promotion. All promotional activities tended to be associated with good growth, with a couple of particularly effective areas: spending on public relations, direct calling programmes (e.g. telemarketing) and using social media effectively, especially having a blog and using social professional networks (such as LinkedIn).

The survey also charted differences in the ways companies of different stages of growth approached their sales and marketing. Companies self-categorised into start-ups, early growth and established.

The main insights across these stages were that start-ups were good at product development, but struggled to attracted capital; early growth companies excelled at attracting staff, but were constrained by a lack of cash; and established companies tended to be strong on managing their finances, but were still seeking staff and additional capital.

Pricing confidence clearly increased as the companies matured, with only 2% of start-ups commanding a premium price positioning, as opposed to early growth (10%) and established companies (22%).

Companies overall tended to price below their competitors, even though they tried to position their product as superior.

Companies at whatever stage were heavily export oriented, targeting Australia, USA and the UK in the main. Start-ups were more likely to sell into Asia, which is not a traditional target for our technology exports.

In terms of what they perceived to be the most effective promotional activities: website, collateral, and industry events rated highest across all companies. Advertising, sponsorship and telemarketing rated lowest.

Focussing on sales support type promotion (events, collateral, web) was common across all companies, with start-ups more likely to use social media. The least was invested in telemarketing, sponsorship and product reviews.

A key insight is that while promotion correlates with growth, it has to be done in the context of a solid marketing strategy – a tight focus on a market you know well, using channel partners to help with sales.

Sir Paul’s says New Zealand firms will be successful by picking small, unexploited niches and being the best in the world in those segments. Being the best not only means creating great products, but selling them in the smartest ways. 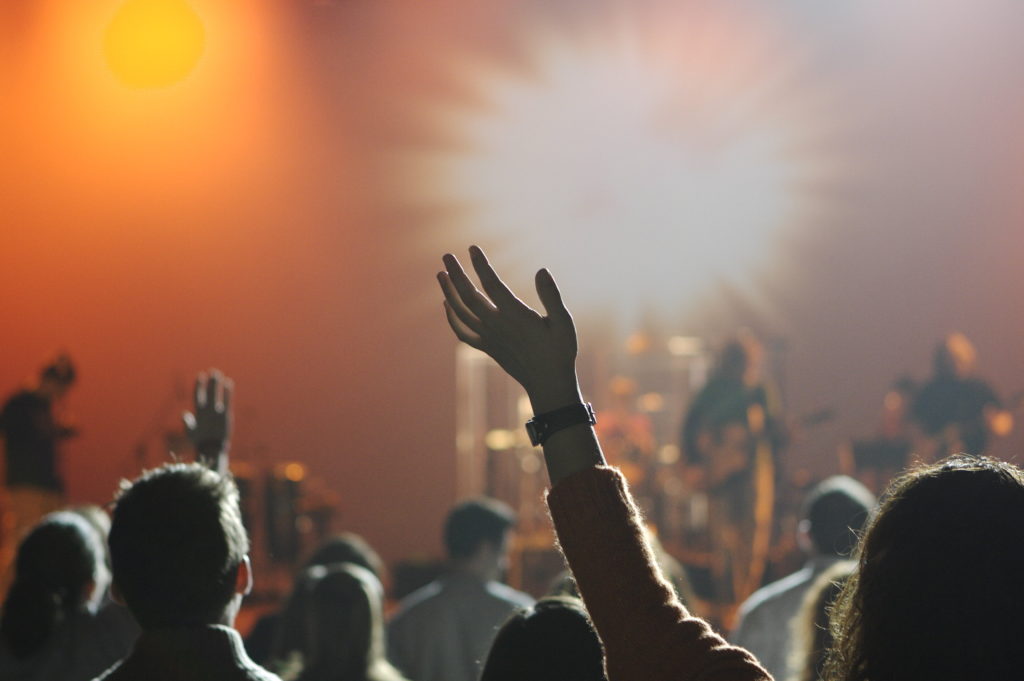 August 24, 2016 4 min read
How to market products from The Fourth Industrial Revolution

How to market products from The Fourth Industrial Revolution