That four out of five prostatectomies were conducted by surgical robots in the USA last year holds lessons for New Zealand as we try to increase our hi-tech exports.

Reportedly Americans now drive long distances to ‘enjoy’ the privilege of being sliced and diced by robot, albeit controlled by a real surgeon.

As Kiwis what we should be applauding is that they have been able to make such sophisticated technology into a commercial proposition, i.e. something people are willing to pay for because it gives them real value.

The biggest challenge though is instilling a culture of being focussed on the commercial potential of an innovation from early on in its development i.e. who might actually buy the thing.

In commercialisation we can get carried away with developing an idea, putting elaborate IP protection in place, investing in industrial design and manufacturing prototypes, agonising over business models and so on, without any real clarity about market demand.

As a nation we have to get smarter about commercialising innovation, given our insignificance on the world stage.

According to Statistics NZ, our businesses spent $1.7 billion on product development activities in 2011. One single company, Korean electronics giant Samsung, recently announced a $US 1.1 billion investment in innovation funds.

So how does little old New Zealand, with a small industrial base at the bottom of the world, compete against the world giants in innovation? To quote the late Sir Paul Callaghan, the brilliant scientist and businessman which Callaghan Innovation is named after, we don’t.

Being successful as a Kiwi tech exporter is about doing the ‘weird’ stuff, Sir Paul often said. Picking small, unexploited niches and being the best in the world in those segments.

The niche market approach can work for Kiwi companies offshore as they aren’t usually big enough to challenge the huge multinationals head-on, but can find an under-served group of customers that offers a way to enter a market.

It is these kind of challenges two new government agencies will be confronting as they aim to increase the level of innovation in our economy.

The National government have kicked their focus on innovation up a gear recently, with the unveiling of two major initiatives in the Callaghan Innovation and the New Zealand Health Innovation Hub (NZHIH).

In Sue Suckling and Murray Horn, the chairs of Callaghan Innovation and the NZHIH respectively, they have leaders with solid commercial experience and reputations for getting things done.

Possibly the biggest impact these agencies can have on the ‘innovation’ sector is something quite prosaic i.e. getting us working together effectively.

The task of taking innovation to market is hard, fast, bumpy and unpredictable, with companies so focussed on managing their business they don’t always have time to lift their heads and see who they could work with.

A survey of science and innovation leaders across private and public conducted by the Science Media Centre after the announcement of Callaghan Innovation, showed a strong consensus that the new agency’s appropriate role was to bring researchers, companies and government agencies together.

One of the most positive signs was from Ms Suckling in announcing the agency’s name, “The strongest common thread in the language that emerged from the government and academic institutions was they were extensively populated with the descriptor ‘centre’. We intuited that the centre was not the place to be”.

That is smart thinking because although Callaghan Innovation and the NZHIH will help enable New Zealand’s innovation future, that future will be created by the inspired, creative, risk-taking individuals in the private firms that take our products to international markets.

Underlying all of this must be a constant focus on the key question that will make all the difference to our success as an innovation nation: should this product be built?

November 1, 2008 3 min read
Out of this world tech exporting 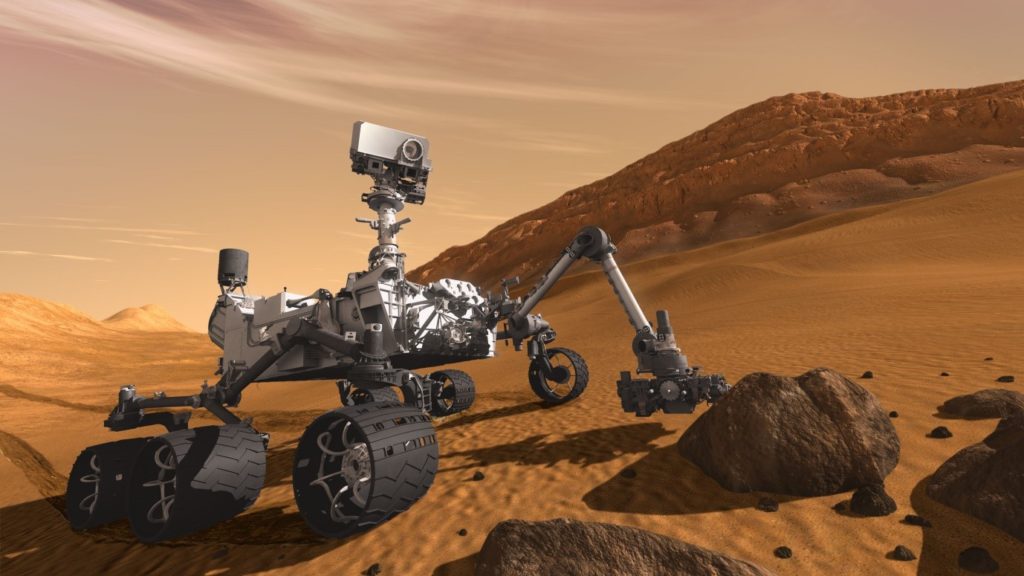 Out of this world tech exporting

June 27, 2016 4 min read
Back to the future of exporting
Technology Marketing

Back to the future of exporting