Investor’s move likely to be copied

Did you see the latest news? Richie McCaw has signed to play for Locomotivi, a premier league rugby team in the Eastern European nation of Georgia.

Okay, it’s not true, but imagine the credibility this would bring for Georgian rugby. There is something in this for the New Zealand technology industry in the announcement of mega-successful US tech investor Peter Thiel’s (pronounced ‘Teal’) deal with the New Zealand Venture Investment Fund (NZVIF).

Thiel’s investment company Valar Ventures has contributed $15 million to an investment fund, supplemented by $20 million from the NZVIF and another $5 million from private New Zealand investors.

“New Zealand has good technical talent and an attractive cost base, and we’re looking forward to strengthening the ties between Silicon Valley and New Zealand,” said Andrew McCormack of Thiel’s Valar Ventures, which will manage the new fund.

A classic overachiever, Thiel holds very strong libertarian political views (e.g. he has funded independent communities living on the ocean outside national boundaries), but has impeccable pedigree as a tech entrepreneur.

PayPal is his claim to fame as a technology entrepreneur, founding the company that provides payment facilities for online purchases. It was sold to US online auction site eBay for $1.5 billion in 2002, netting Thiel millions.

He has become a noted technology investor, although his investment vehicle Clarium has suffered some heavy losses in recent years.

Famously Thiel was the first outside investor in Facebook, immortalised in the movie “The Social Network.” Seeing the potential of the site and founder Mark Zuckerberg, Thiel put up $US 500,000 for 10.2% of the company in 2004, currently worth around $US1.5 billion.

And Thiel is still seen as an important adviser to the firm, as Zuckerberg recently said in a Forbes Magazine article, "Whenever I am not psyched about the way things are going and there don't seem to be a lot of good choices, I can get some advice by talking to him.”

Thiel has of course invested in many other technology ventures, including the fast growing business networking site LinkedIn and a variety of less prominent investments.

By any measure he is a Richie McCaw in technology investing terms, with a real ability to see when a company has a good idea, but is also run by the right kind of people.

Booktrack, a service which offers a musical ‘soundtracks’ for books consumed on reading devices like the Amazon Kindle, is another Kiwi recipient of Thiel money. Started by Aucklander Mark Cameron, it also features successful Kiwi 'techprenuer' Derek Handley as a director.

According to a speech at last year’s Icehouse conference in Auckland, Thiel’s New Zealand connection goes back to 1993, when he visited Queenstown for some adventure as a 24 year old, and was taken by Kiwi’s friendliness and enthusiasm.

Thiel has taken the value of these investments, added in another $9 million of his own cash (possibly found down the back of one of his many couches), to come up with the $15 million for Kiwi tech investment.

Matching this funding with some government and private funding to create the Valar Ventures fund has attracted criticism, as the NZ Venture Investment Fund can be bought out by the other investors within the first five years, at a relatively low interest rate. If the investments go badly, NZVIF simply loses its money.

Local venture capital firms especially have seen this as form of subsidy or protection for an offshore investor.

That’s possibly the case, and $40 million ($6 million of which is already placed) is a pretty modest sum, but is outweighed by the intangible benefits of the alliance.

Thiel’s connections into the US, and the Silicon Valley technology sector especially, are worth the money alone. His company will be able to provide invaluable advice about entering the US market, and open doors all over the country.

However it is strengthening of New Zealand’s ‘brand’ as a producer of hi-tech goods that cannot be underestimated.

The fact that one of the smartest tech investors in the world has chosen New Zealand as a place to find tech companies is a huge endorsement of our ability to produce smart ideas and good companies to develop and sell them.

If Richie McCaw had really signed to play for Georgia’s Locomotivi, we’d all be revising our opinion of the calibre of their rugby. Hopefully the technology world is doing a little of the same now Peter Thiel sees New Zealand as being more than agriculture and adventure.

A guide for your marketing investment 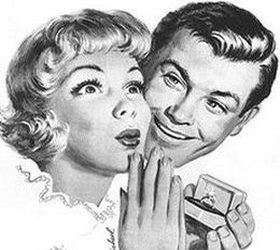 A guide for your marketing investment

June 9, 2015 4 min read
GETTING THE MOST OUT OF YOUR HUBSPOT INVESTMENT 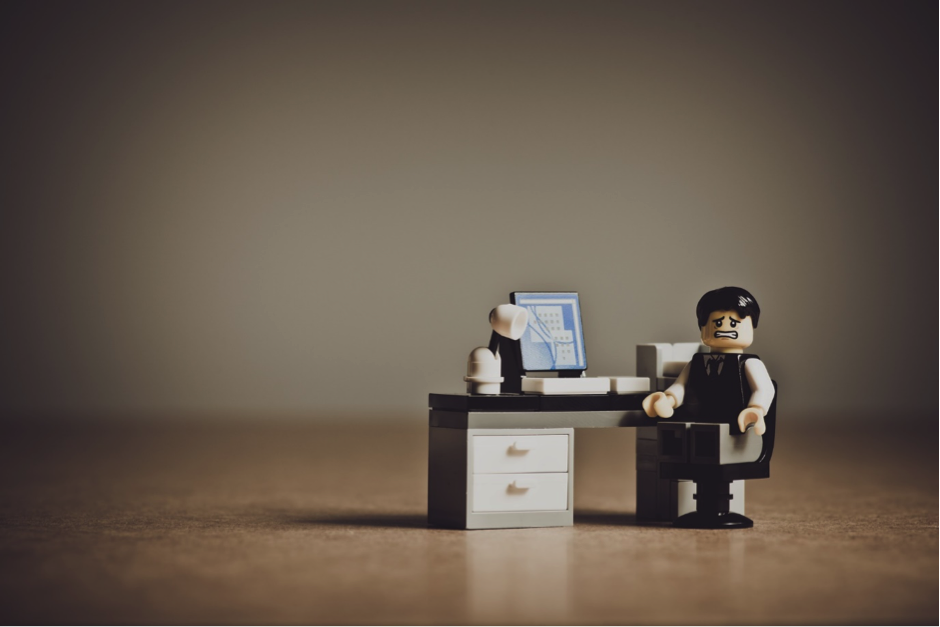 GETTING THE MOST OUT OF YOUR HUBSPOT INVESTMENT

June 6, 2017 3 min read
Standing naked in front of your investors 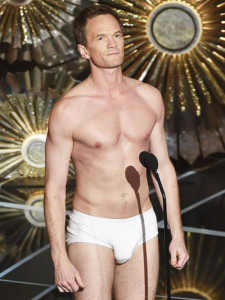 Standing naked in front of your investors