Putting the wind in our tech sector sails

Home BLOG PUTTING THE WIND IN OUR TECH SECTOR SAILS 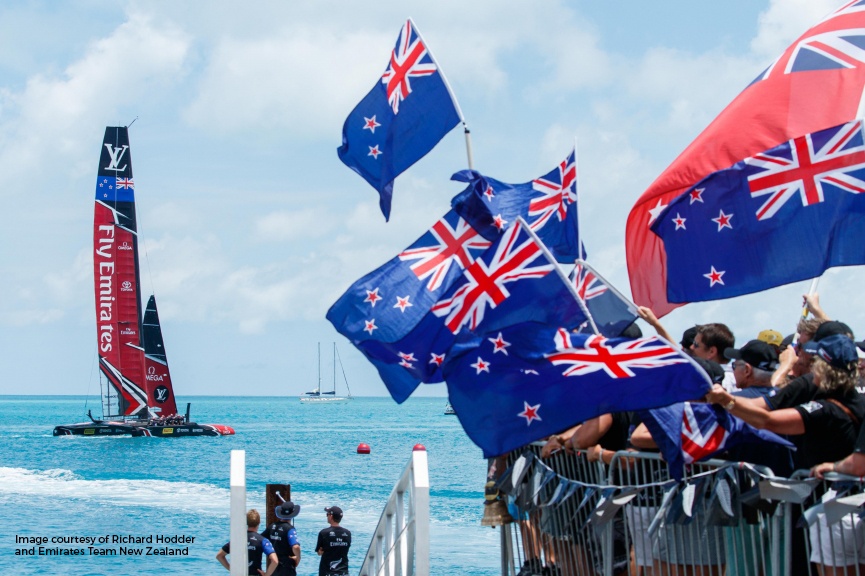 It’s been a few weeks now since Emirates Team New Zealand won the America’s Cup. A lot was said at the time about the technology and innovation the team developed and put together to win back the Auld Mug. From the cyclors and foil design, to the remote controlled wingsail, spectators and commentators were in awe of how “brave” the team were to not just think outside the square, but to come up with a totally different shape entirely. All of this with nowhere near the sort of money and funding that the other teams had.

This sort of innovative thinking on a relative penny and dime budget is not something new to Kiwis, the Number 8 wire mentality is something of which we are rightfully proud. What most New Zealanders don’t realise though, is how successful our technology sector is, and sometimes it takes someone from the outside to come in and highlight it for us.

Recently, Garage Technology Ventures’ managing director Bill Reichert spent four weeks in New Zealand as entrepreneur in residents at AUT. He travelled around the country, met with start-ups and produced an Innovation Report on what he found.

Reichert is a renowned member of the technology community in Silicon Valley. As an entrepreneur, venture capitalist, mentor, speaker and advisor, he has been in the industry for decades and understands innovation and what it takes to build a successful tech venture.

He found New Zealand a surprising home of innovation with some clever, talented minds at the helm of some exciting businesses. While there is room for improvement within the innovation space, there were 10 businesses that really impressed him with their products and execution.

One of these is a company that Concentrate has worked with since its founding – Ubiquitome. Founded by life sciences industry veteran Dr Paul Pickering, Ubiquitome is attracting worldwide attention with their mobile diagnostic devices.

Reichert says his jaw dropped when he heard the Ubiquitome story of developing “what may be the platform that enables genetic analysis to become a ubiquitous standard diagnostic device.” Ubiquitome have developed the Freedom4, the first commercially available handheld, battery powered real-time PCR device. It’s basically a portable device that can quickly detect bugs and bacteria in the field, including the Ebola virus, without the need for a laboratory. The device is a real game changer, especially for researchers and scientists who are at ground zero and can positively or negatively identify patients then and there and treat them accordingly.

Along with Ubiquitome, you can find other companies that stood out to him such as RocketLab and Soul Machines in his report here.

While we salute and celebrate the achievements of our boys on the water, we should also spare a wave and a woohoo for our growing and diverse ‘tech team New Zealand’ and support their endeavours on the world stage as well. 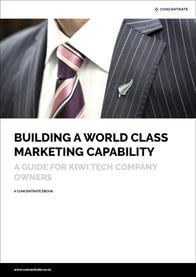 If you need help getting your Kiwi tech product to fly, get in touch with us or have a read of our eBook, Building a world class marketing capability: A guide for Kiwi tech company owners.

Join our growing social communities to learn more about the benefits of
inbound marketing and the people who make us tick.

New year, new you – can you just take a pill?

Is there an easier way to start generating more leads for your business in 2022?

View our blog
View our resources